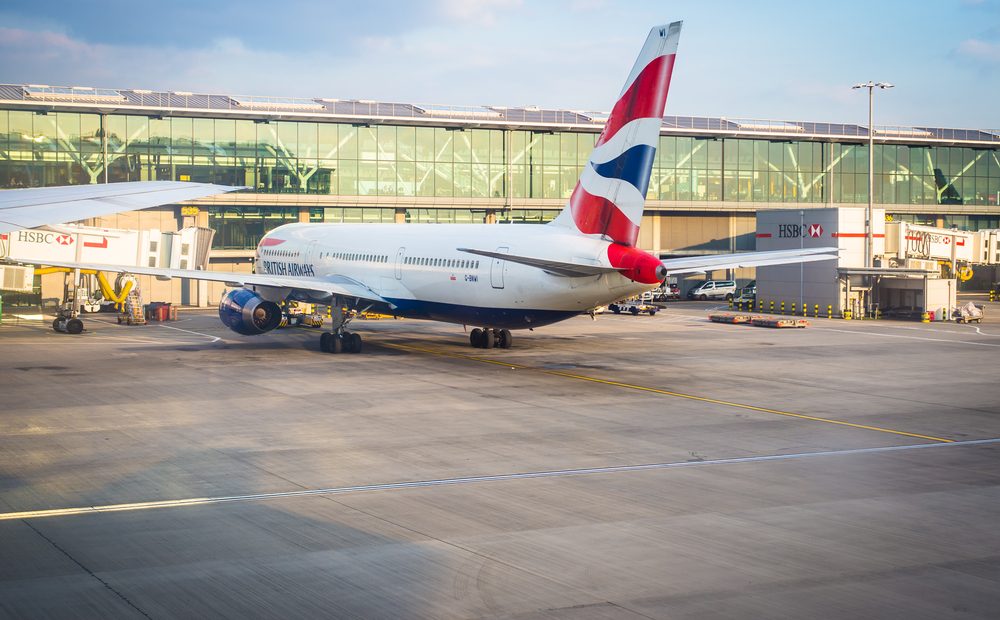 IAG, the mother company of both England’s British Airways and Spain’s Iberia, has announced that it is “restructuring” its employment model.

Initially, the Daily Mirror reported that the Chief Executive of IAG, Willie Walsh, stated plans to slash 12,000 cabin crew positions. The company claimed that these steps were needed to get through the coronavirus crisis that has grounded thousands of aircraft around the world.

Then, the Daily Mail reported stories from BA cabin crew who shared copies of their letters from the company. Some were getting redundancy notices, letting them know that they were no longer needed at the company. Those who are remaining with the company are being forced to sign new contracts. The new contracts are cutting pay by up to 50% (especially for long-haul flight attendants) and have even reduced the number of liberties an employee is granted. For example, certain disciplinary procedures are being eliminated, making it easier for the company to remove employees in the future.

The plans were initially reported by Fortune at the end of April. The news site quoted the British Airways CEO, saying, “In the last few weeks, the outlook for the aviation industry has worsened further and we must take action now. Any money we borrow now will only be short-term and will not address the longer-term challenges we will face.”

However, as stated in the Daily Mirror article, if the issue was just about money, why are employees also being forced to sign new contracts that limit their rights? Many are saying that this is just a power grab by the company who is using the disaster as an excuse to reduce pay and limit corporate responsibility.