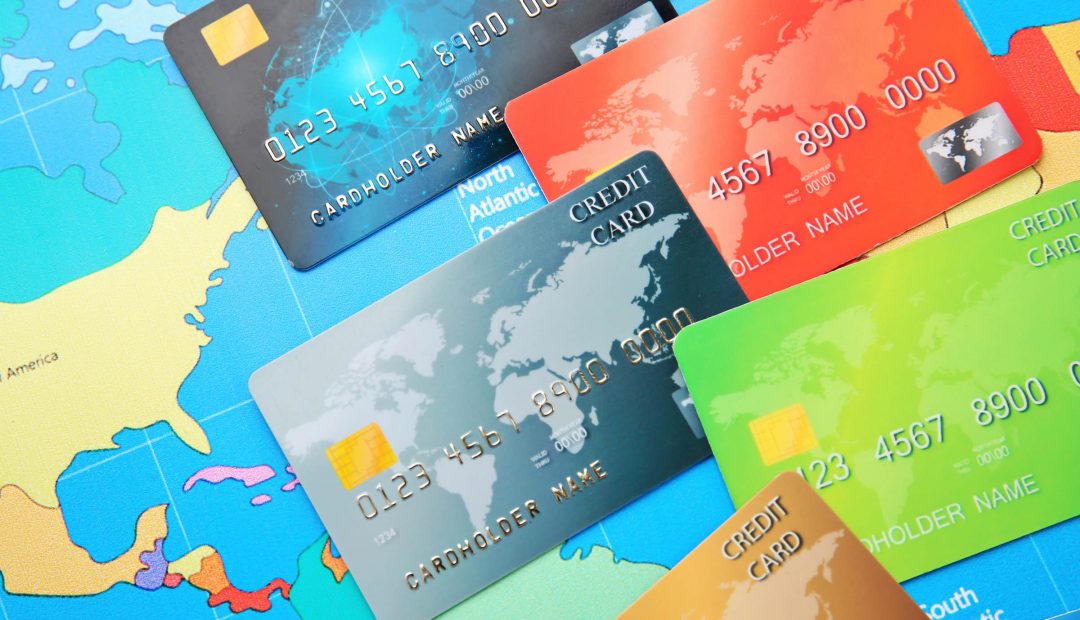 When I was younger, I went to college in Los Angeles. Virtually every time I’d fly from my hometown in Ohio to LA, the first time I’d use my card, the transaction would get declined. I’d then have to go through the embarrassing process of letting everyone know my card wasn’t maxed out, I just simply needed to call the company to let them know the transaction wasn’t fraudulent. I found the process to be incredibly annoying, I’ve personally found the new era of credit card companies having better tracking on cardholders to be a nice innovation that’s made life easier.

However, for some, like Sasha Lekach, who wrote an article for Mashable, this level of tracking feels invasive and unwarranted. As she states in her article, some credit card companies even go further than the credit cards alone, and actually have tracking built into their mobile apps, which will follow users’ movements, thus allowing the credit card company to better decide if it’s you or someone else who just used your card in a foreign city.

However, this new level of what some call “surveillance” has actually caused a large reduction in credit card fraud. According to Thales, since the widespread introduction of chip cards, credit card fraud dropped a whopping 87% between 2015 and 2019. 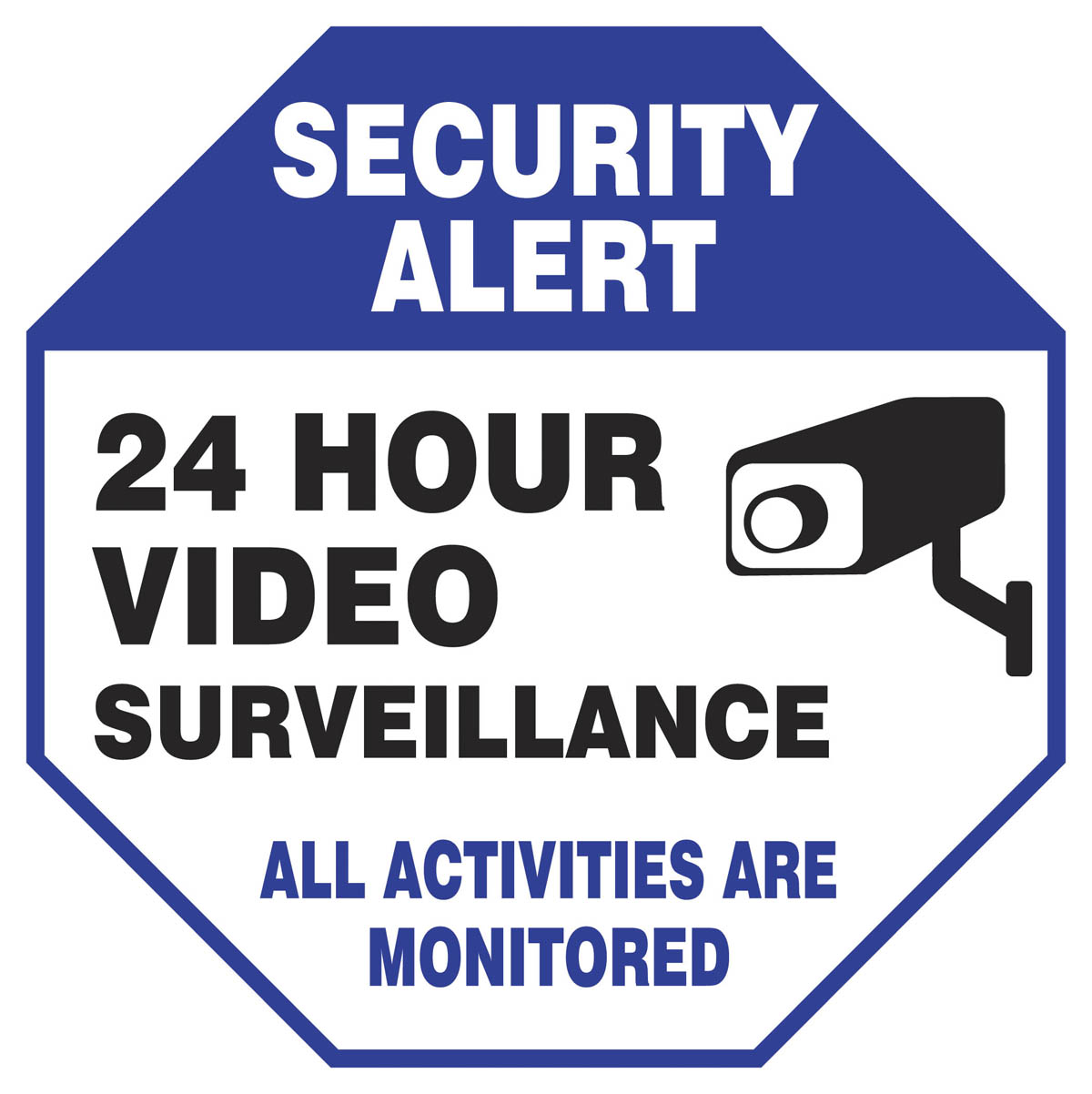 Before (and still needed with some cards) you would have to call your credit card provider before every major trip, letting them know that you would be in a new destination from a certain day to a certain day. Otherwise, your card would likely get flagged and a temporary hold would be placed, preventing you from using it. As anyone in this situation knows, having to make an international call to your bank or card provider to explain the story is a costly and annoying endeavor.

Still, some people simply don’t like the idea of being tracked based on the principle of privacy alone. One other very real reason why tracking can be bad is that, as Fast Company reports, some credit card companies share your data with retailers and tech giants like Google and Facebook.

As the publication states, “The reality is far more complicated. In one sense, cardholders are safer from identity theft than ever before. At the same time, they’re now shopping in a panopticon, with companies tracking and analyzing their purchases in near real time. It’s never been tougher to know who’s out there watching and selling this data, to say nothing of who’s buying.”

So, this leaves the question: What’s more important, privacy or protection? If you’re worried about your credit card provider, be sure to read the fine print or call and speak with a representative.

7 Tips for Sober Travelers While Vacationing