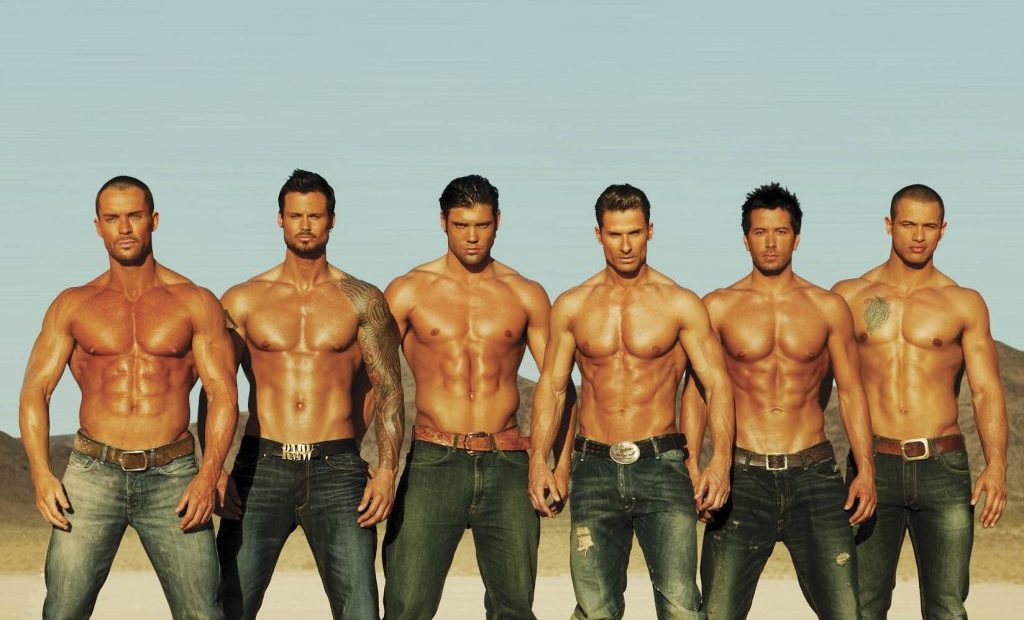 “I love Las Vegas because it always has something going on,” says entrepreneur Eduardo Cordova who changed Las Vegas’ gay nightlife forever when he opened his award-winning LGBTQ lounge, The Garden. Eduardo saw that, while Las Vegas was a spectacular city for nightlife, it was missing one thing: an upscale venue for LGBTQ visitors and residents alike. Part playful and part opulent, The Garden has been wowing visitors and locals for years, cementing itself as one of Vegas’ top spots. They serve signature cocktails like The Cher, which combines Empress gin, fresh lemon, passionfruit, and pineapple juice, before being topped off with orgeat. 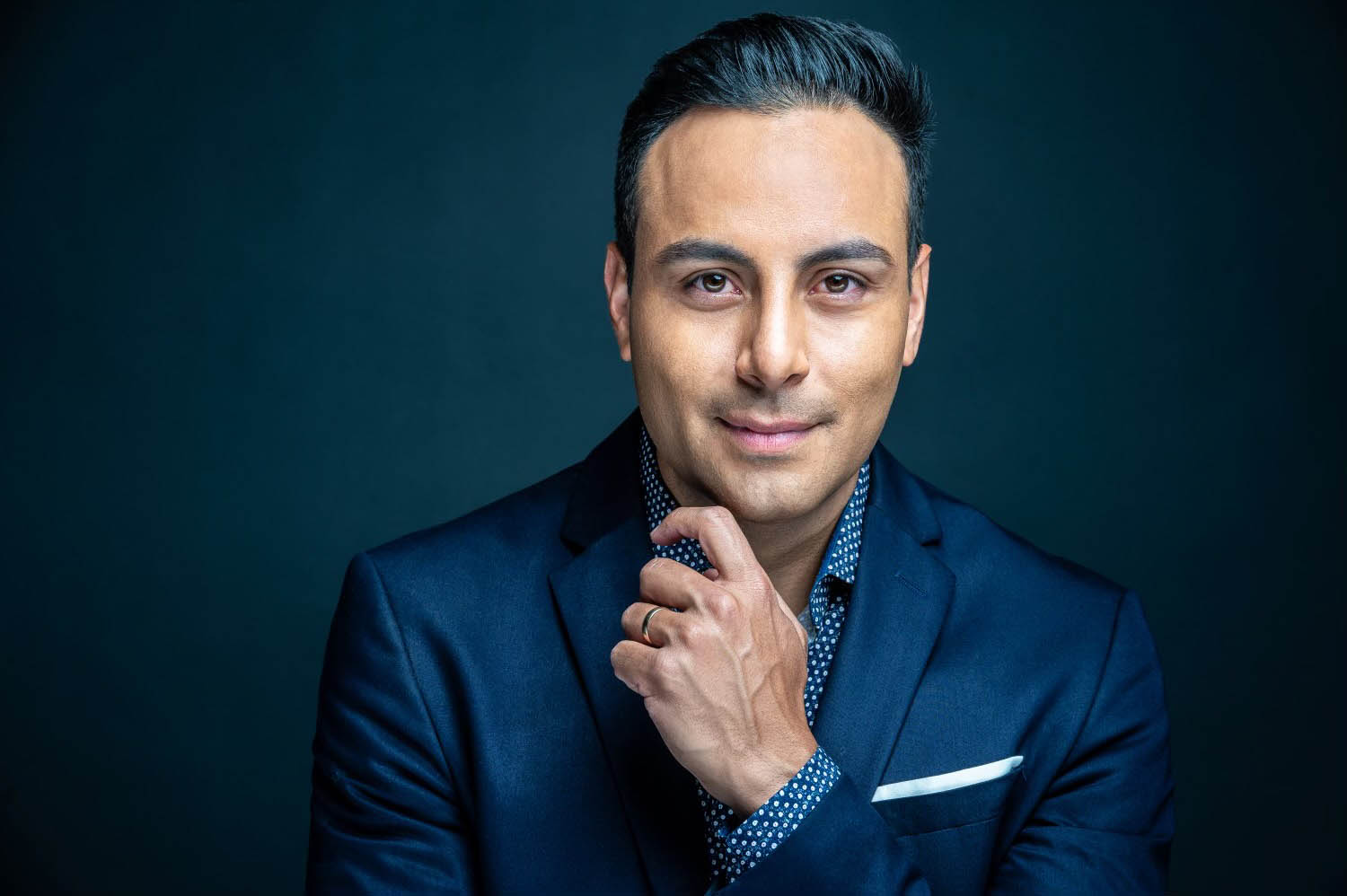 In true Vegas fashion, there are tons of shows that are known for baring it all. Puppetry of the Penis is a longstanding favorite where two very talented “artists” use their twig and berries to create what they call “penis origami”. It’s laugh-out-loud funny and slightly shocking. There’s also a bevy of hunky men stripping and showing off in shows like Magic Mike Live and Thunder From Down Under, as well as the longstanding Chippendales troupe.

Enjoy life to the fullest and discover what’s happening in Las Vegas with Eduardo Cordova.

Fort Lauderdale is Offering Some Excellent Travel Deals This Summer!