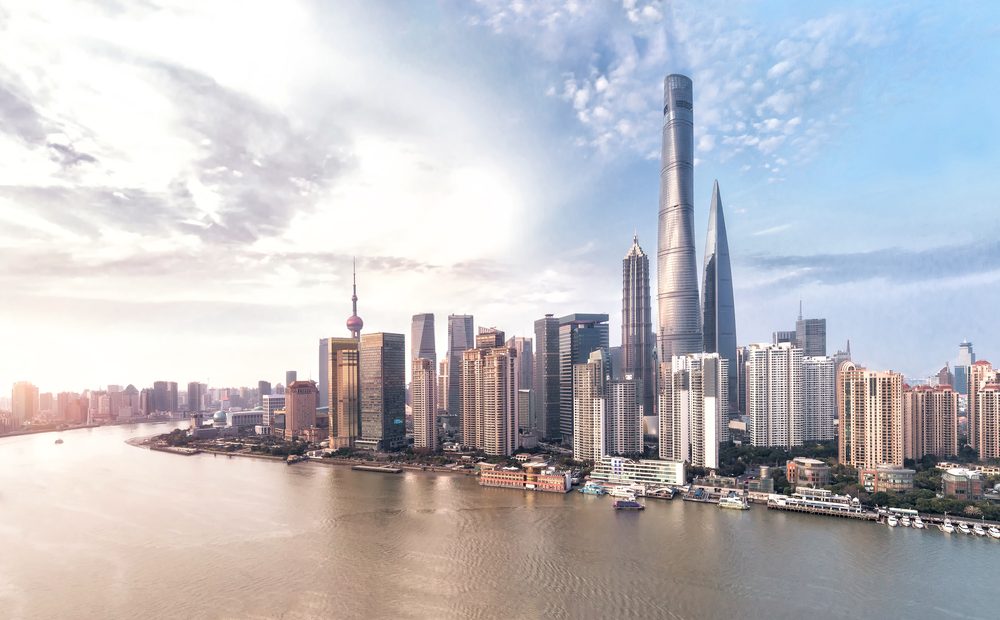 With over 24 million people, Shanghai is currently the largest city in the world. It’s a sprawling metropolis where ultra-modern skyscrapers mingle side-by-side with China’s history. Shanghai, written as上海 is Chinese, has always been a big deal. It was once a sleepy village, but as far back as the year 960, Shanghai grew into an important trading port. Shanghai has also been a hotbed for pirates and lawlessness, with it’s infamous connection to the opium wars and men being “shanghaied“. Yes, it was certainly the wild west of the east. Shanghai seems to be unstoppable. Despite it’s illustrious history, the city continued to grow and evolve. And now, in modern times, it’s strategic location on the coast of the world’s largest country has made it prime to be the new financial powerhouse of Asia.

The guidebooks will probably tell you to go to Hong Kong or Beijing. But listen up, Shanghai is the life of the party in Asia right now. And you need to pay the city a visit!

WANDER THE STREETS OF THE FRENCH CONCESSION

The French Concession goes back to the whole Shanghai trading port/Opium Wars thing. Basically, there was a time when France, England, and America had their own areas within Shanghai, all with their own rules and such (This is a very short version of a very long story). The French Concession had long been the “fancy” one. With tree-lined streets, large estates, ornate European-influenced architecture, and bustling cafes. But then, The Japanese invaded in the Battle of Shanghai, and a few years later, France found itself in the midst of World War II, thus ending the Concessionship. But to this day, the area is still Shanghai’s most trendy. Think of it as Shanghai’s Greenwich Village. You’re in the middle of a massive city, and yet, there are quaint houses, tree-lined streets, wonderful food, and great shopping. It’s an oasis within Shanghai.

In 2010, Shanghai wanted to the show the world that it was the new global city. Beijing stole the spotlight with the olympics in 2008, and Shanghai wasn’t having any of it. In 2010, Shanghai launched Expo 2010, which became the largest world’s fair ever, attracting 73 million visitors. The expo park where the events were held was constructed with unique modern designs. Now that the expo is over, the buildings have all been repurposed for other things. The giant upside down pyramid holds the China Art Museum, the expo mall became and upscale mall, and the Mercedes Benz Arena now hosts Shanghai’s largest concerts and awards shows, and conventions. So visit the museum, do some great shopping, or just enjoy the view!

EXPLORE THE TOWERS OF PUDONG

Shanghai is split in half by the Yangtze River. Anything east of the river is called Pudong, while the west is called Puxi. However, when you hear people say “I’m going to check out Pudong,” in general, they’re talking about the big CBD area. This is the new China. Sleek, glass skyscrapers – ranking as some of the tallest buildings in the world – Luxurious shopping malls, the Ritz and Mandarin Oriental…it’s surreal. You definitely need to go explore. Check out some of the observation decks and get your best views of China!

This was my absolute favorite part of Shanghai. The tourists are all clustered around the Bund and the skyscrapers in Pudong. If you want to really experience something special, roam away from the claustrophobic tourist zone, and experience the true city. Eating street food outside, along a shaded street in Shanghai – Life doesn’t get much better than this. Try jianbing, baos, dumplings, and more! The more you eat in China, the happier you’ll be. The Chinese food you’ve had in your hometown can’t ever compare.

Normally I wouldn’t recommend traveling across the world for a theme park, but this…this is different. When making the deal with China, Disney vowed to go all out, and they did. Shanghai Disney contains rides that no other Disney park has, the theming is to the nines, and I mean, come on…just look at this Tron roller coaster! Trust me now, and thank me later. Put Shanghai Disney on your list.

6 Careers That Will Pay You to Travel the World!