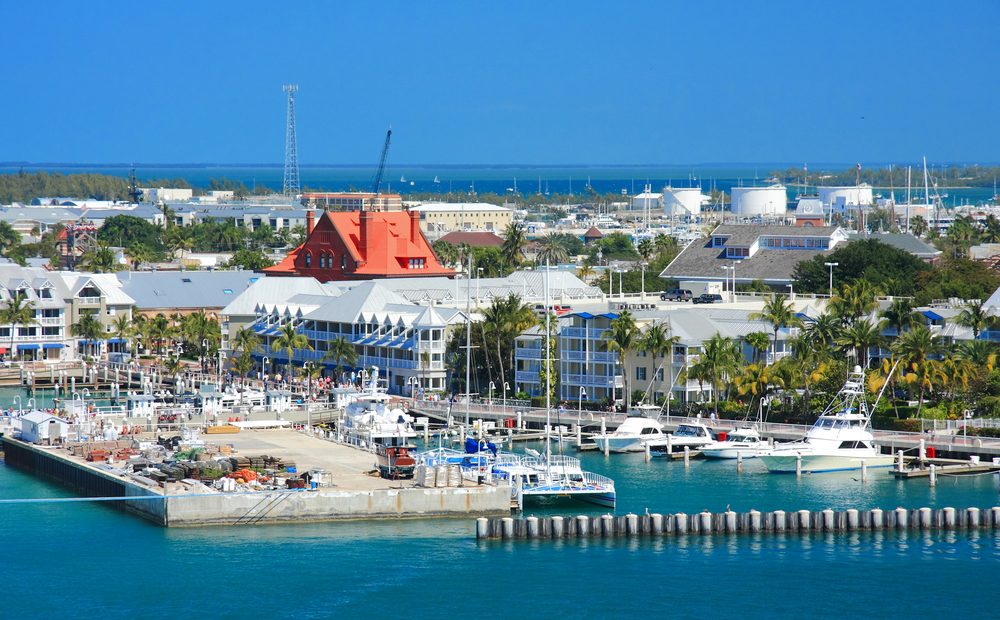 The Key West International Airport has a new visitor roaming the terminal and gate areas called R2Key2. It’s a robot that releases a high-intensity ultraviolet UV-C wavelength that helps remove 99.9% of harmful pathogens (including the novel coronavirus) from the air and surfaces. In fact, according to officials, the robot can disinfect the entire airport’s surfaces in just two and a half hours.

Last month, Key West launched a contest asking people from around the country to help give this new robot a name. After all, a COVID-fighting robot deserves a good name, right? Each applicant who suggested a name was entered into a raffle to win a trip to Key West. All the suggestions were tallied and a panel of Key West aficionados went to work to decide a winner.

Upon evaluation, the island has decided that their new robot will be named R2Key2. The name is not only a clever pun, but it’s also an homage to R2-D2’s important role in Star Wars…after all, it was R2-D2 who was given the message for Obi-Wan Kenobi, making him a critical piece in keeping the galaxy safe. So too will R2Key2 serve a valuable role in keeping everyone safe and protected.

Mayor Michelle Coldiron of Monroe County, who helped judge submissions, said “While naming the robot is lighthearted in its nature, what we really are concerned about, and make a priority here in the Florida Keys, is protecting the health of our residents and our tourists. The robot is now keeping the Key West International Airport cleaner and safer for all who come through the Florida Keys.”

To see the robot for yourself, book your trip to Key West and fly into the island’s airport , which is served by airlines like JetBlue, Delta, American, and United.

5 Awesome Island Escapes Around the World