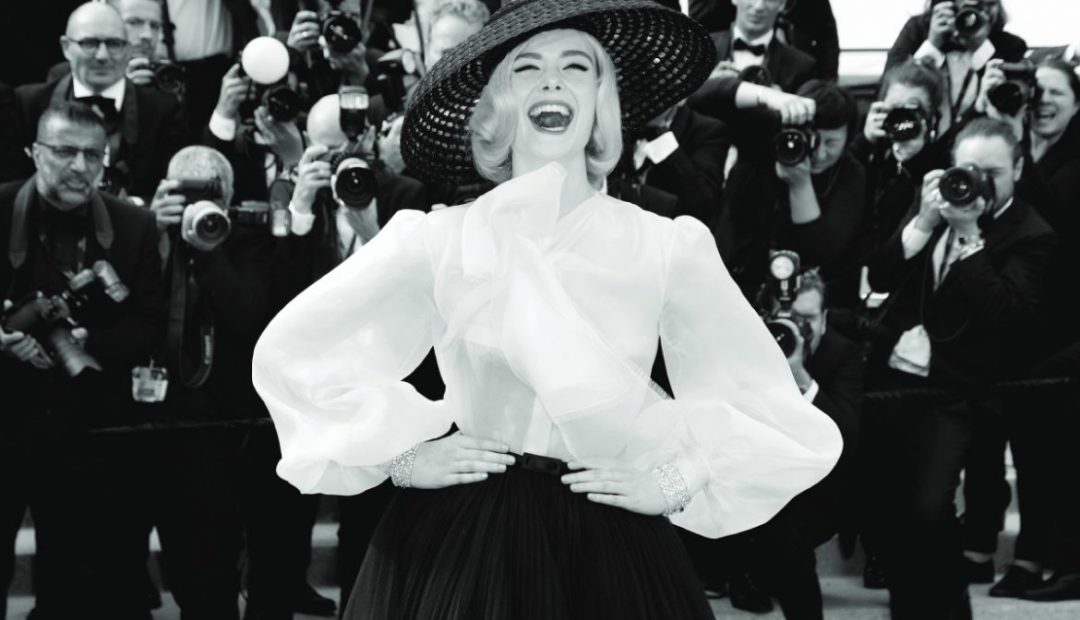 For film buffs, historians, and curious travelers alike, there are many film museums across the globe that catalog its international development over the last century.

Starting off with Britain, the city of Bradford was recognized as the world’s first UNESCO City of Film in 2009, now housing The National Science and Media Museum. With free admission, the museum offers a broad collection of works from cinema history, including Le Prince’s Le Prince’s mahogany-box camera and England’s first IMAX theatre within their Pictureville Cinema. The former object has particular significance in that Louis Le Prince, a French engineer based in Leeds, England, is considered the lost father of film. Evidence indicates that Le Prince had made the world’s first motion picture using a single lens camera of his design, but his sudden death not long after obscured him from film history.

In France there is the Institut Lumière, the former mansion of the Lumière family who developed the Cinématographe, a combined camera, projector and film  printer. This device produced the film La Sortie des ouvriers de l’usine Lumière (Workers Leaving the Lumière Factory) in 1895, along with other shorts for a paying audience. Exhibitions include this device as well as other inventions, as well as screenings in the Hangar du PremierFilm theatre. There is also the annual Lyon’s Lumière Festival. Another French museum is Cinémathèque Francaise, founded by Henri Langlois and preserving one of the world’s largest film archives.

Australia has a part to play as well, with its national museum of screen culture, ACMI, which also participates in the Melbourne Queer Film Festival, the largest in the southern hemisphere. Italy’s film empire is also highly significant, with its historical Rome’s Cinecittà Studios as the centerpiece, producer of 50-plus Academy Award winners. Cinecittà Si Mostra displays the  legacy of the studio, including three permanent outdoor stages and memorabilia. Others include the world’s tallest museum, Museo Nazionale del Cinema in Italy, Deutsche Kinemathek Museum fur Film und Fernsehen in Germany, and Chaplin’s World, dedicated to Charlie Chaplin, in Switzerland.

The United States, as the site of the powerhouse that is Hollywood, naturally has many museums dedicated to film and its history. However, the original “Hollywood” actually began in Fort Lee, New Jersey, its memory preserved by the Barrymore Film Center led by Tom Meyers, with family ties in the industry and a hometown in Fort Lee. The museum combines a cinema with a film museum and archives while occupying the site where famous silent-era actors filmed. In New York City, there is the Museum of the Moving Image, as well as Kaufman Astoria Studios still in use nearby, which has its own colorful history. The former is praised internationally for its focus on and insight into the process of filmmakers and ever evolving technology for the medium. The George Eastman Museum in Rochester, New York catalogs another big industry player, Eastman Kodak, and his legacy.

In Hollywood itself, there is the Hollywood Museum, the Hollywood Heritage Museum, TIFF Bell Lightbox, Lucas Museum of Narrative Arts,  and others cataloguing historical film and hosting contemporary screenings and events. The ​​Academy Museum of Motion Pictures is a more recent addition, established in September 2021 with the organization’s vast collection of industry-related materials.

Culinary Delights in Phoenix and Scottsdale