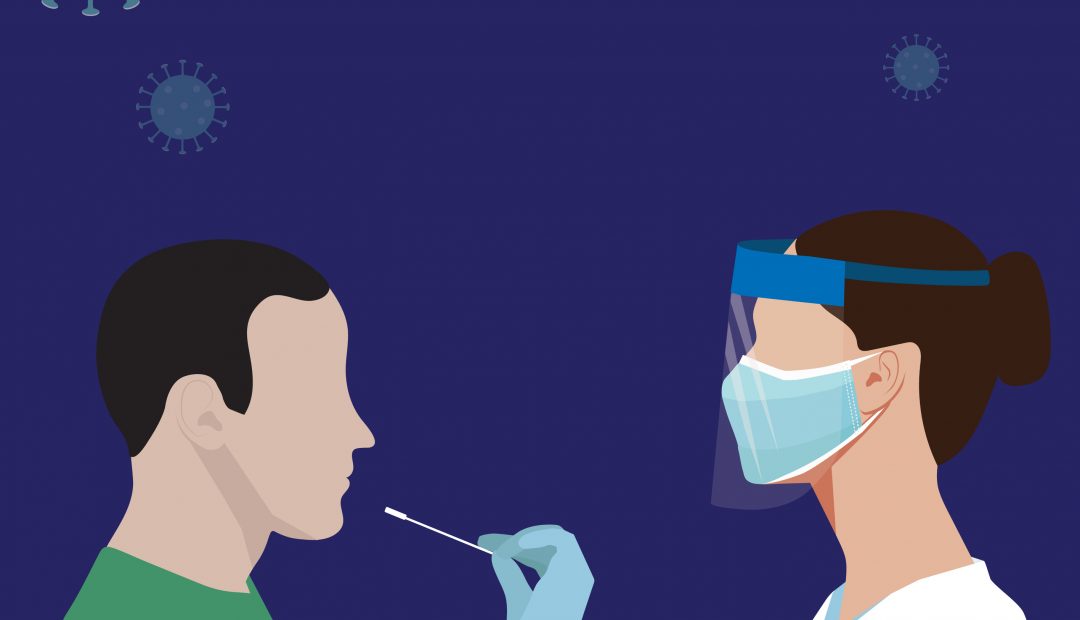 Governor Andrew Cuomo says that New York City will be setting up COVID-19 testing stations inside the airport terminals for visitors entering the city. At a press conference on Monday, August 24th he stated that the stations will be created at JFK International and LaGuardia. However, even though Newark is one of NYC’s largest airports, because it sits in New Jersey, Cuomo has no jurisdiction over it. New Jersey has yet to announce any testing plans for the state’s largest international hub.

According to the New York Daily News, the testing won’t be mandatory, but it will be free to the public. Cuomo hasn’t yet announced when the stations will be implemented, or in what terminals they’ll be installed. It’s possible to see testing points in each terminal or perhaps at the baggage claim.

NYC currently has one of the lowest infection rates in the entire country. Because of the devastating pandemic during the Spring, the city has learned to wear masks, keep distancing, and not rush to reopen too soon. Because of the city’s success, they’re taking extra precautions to ensure that outside visitors don’t reintroduce the virus into the city.

In an extremely rare move, even Fox News has admitted that NYC has one of the lowest infection rates in the country, averaging just a .66%.

In the coming weeks, more news is set to be delivered about the specifics of the airport testing centers.