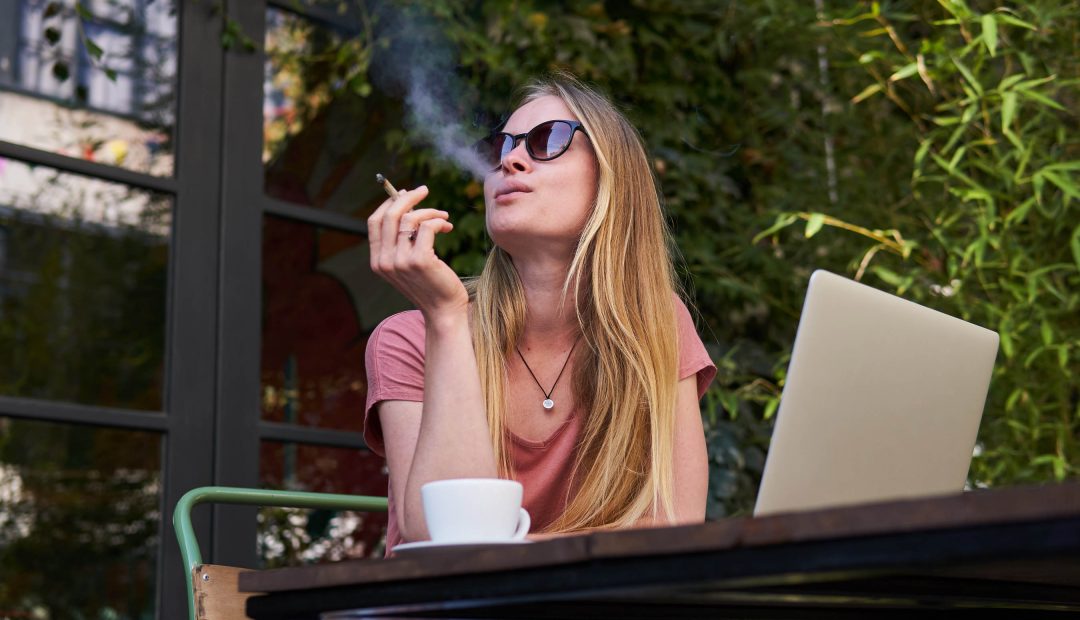 As we reported last week, the state of New York was poised to legalize marijuana and create an attractive stream of tax revenue from it. According to New York magazine, Governor Andrew Cuomo signed the bill into law on Wednesday, March 31st. New York has become the 16th state to legalize weed.

Starting immediately, individuals can possess up to 3 ounces of cannabis, and up to 24 grams of pot in a concentrated form, such as an oil. Residents can now legally smoke pot anywhere cigarettes can be smoked. Most importantly from the legislation is that it expunges the criminal record of anyone who has been convicted on marijuana-related charges. The War on Drugs has disproportionately impacted Black and Brown communities, and therefore, the legislation also has put together an extensive tax-revenue scheme that will greatly benefit underprivileged communities.

My statement on the legislation passed tonight by the NYS Legislature to legalize adult-use cannabis: pic.twitter.com/CqYs6oLWTn

The new legislation will make it legal for anyone 21 and over to smoke marijuana. It’s also legalizing the sale and home-growing of marijuana plants. However, cities, towns, and villages will be allowed to refuse weed stores from setting up business there if they vote on it.

It’s also important to note that this is a very big piece of legislation. A new regulatory framework will need to be built and a new state agency created. Throughout the next year or two, more changes are set to be implemented as more of the law goes into effect.

Millions of Spiders on the Loose in Australia!