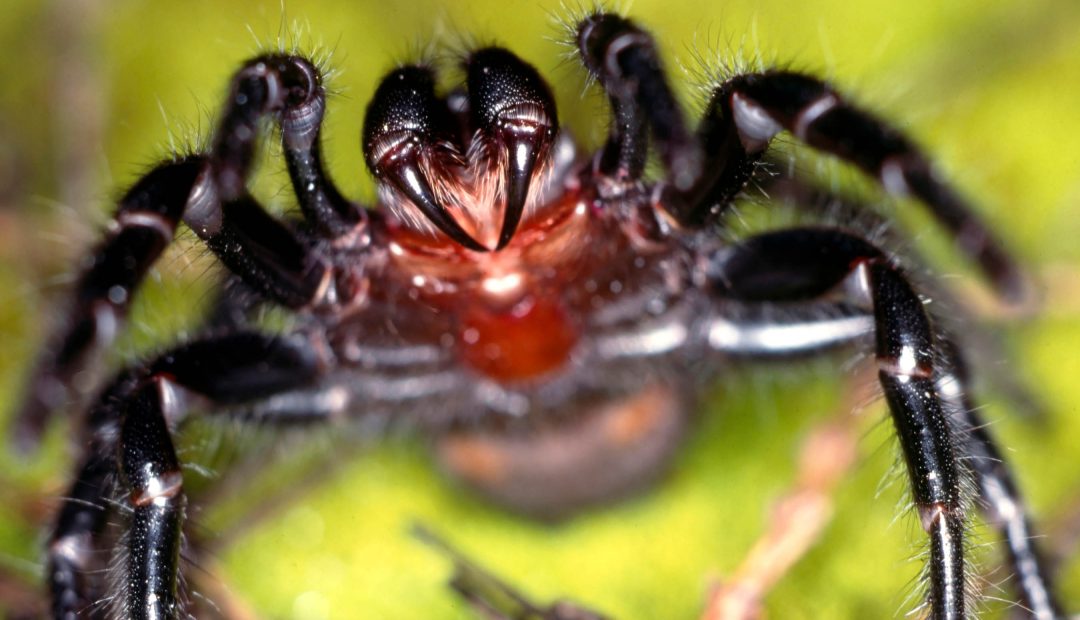 Heavy rains and flash floods have devastated the Australian state of New South Whales these last two weeks. And while the floods themselves have been troublesome, they’ve created an unexpected effect…millions of spiders have escaped their natural homes in search of dry land.

And the driest places many of these spiders have been able to find have been people’s houses. Residents of the Sydney area are finding swarms and swarms of spiders clinging to their walls, hiding in their garages, and seeking refuge from the flooded areas they normally call home.

Making matters worse is the number of highly-venomous spiders that Australia has. In fact, the Sydney area is endemic to one of the world’s deadliest spiders…the Sydney funnel-web.

This comes as New South Whales was already battling a massive plague of mice. Rural communities are seeing unbelievable numbers of mice invading their homes, grocery stores, and even hospitals. After a bumper harvest of grain this year, rural parts of New South Whales have been invaded by mice. They’ve even had to start intensive bating programs. One bater even claims to be catching 500-600 mice each night.

And if Americans think they’re safe this year, they better prepare for Brood X. Cicadas live underground for 17 years before emerging for their final season. Some broods are larger than others, and some are massive. These are known as the 17-year cicadas, because every 17 years, a massive plague of cicadas rises up from the ground. Brood X in 2021 will be most prevalent in the Midwest, Mid-Atlantic, and Southern states. In fact, according to NPR, some areas are set to have 1.5 million cicadas per acre.

But hey, as one ice cream shop in Arkansas has learned…you can make cicadas into ice cream…so perhaps there’s always a silver lining?