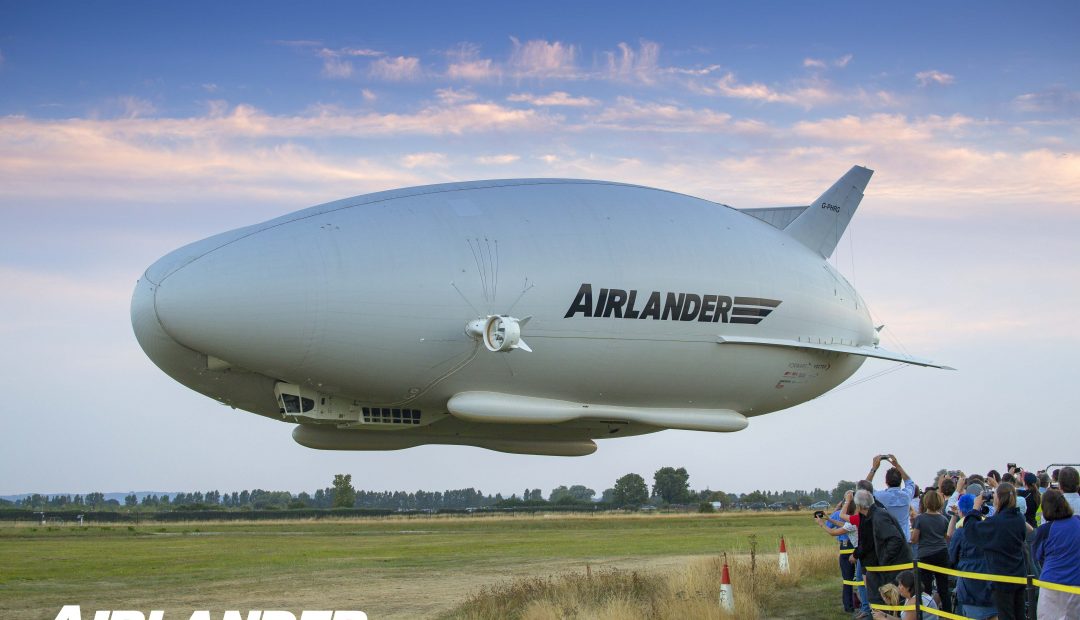 In recent years there’s been a big push for travelers to replace short-haul flights with greener modes of transportation, such as trains. A flight from Boston to New York City can easily be replaced with a journey on the Acela Express, and many European and Asian nations have large networks of high-speed trains. However, many other places, such as Australia, New Zealand, Canada, and all parts of the USA outside of the Northeast don’t have this option. However, a new company thinks they have the answer. Hybrid Air Vehicles (HAV) is determined to bring back dirigible flights. As everyone probably knows, footage of the Hindenburg explosion has immortalized the event and essentially eliminated any and all interest in traveling via airships. Almost 100 years since that fateful day, we now have better technology, better design, and better science. For example, the main reason the Hindenburg was able to explode was that the Nazis had filled the ship with hydrogen instead of helium, despite the fact that hydrogen was known to be much more flammable. In today’s world, such an error wouldn’t be possible thanks to regulation.

With newer technology, HAV promises safe, smooth, and eco-friendly flights on their inaugural dirigible called the Airlander. According to an article in The Guardian, the Airlander is much more eco-friendly than planes. A flight on one of HAV’s blimps produces just 4.5kg of CO2 per passenger, compared with a jet, which uses 53kg of CO2 per passenger.

While it’s true that travel by dirigible may not be as fast as an airplane, HAV is betting on the experience to compensate for the time. On the Airlander, travel will feel more like a cruise rather than a flight. Instead of cramped economy class seating, the Airlander will have lounge-like seating, observation rooms, and even a bar providing snacks and drinks. The journey on the Airlander will be part of the appeal.

The company states that they’ve already found perfect short-haul routes for the dirigible including Barcelona to Palma de Mallorca (4 1/2 hrs.), Seattle to Vancouver (4 hrs.), and Oslo to Stockholm (6 1/2 hrs.). Best of all, with a blimp, there’s no need for runways. This means that the Airlander could take off and land in urban areas, greatly reducing the time it takes for passengers to travel to the airport (and also reducing the amount of CO2 needed for the increased drive times).

The Airlander’s first customer, however, has very different ideas for the dirigible. Scandanavia-based OceanSky Cruises plans to fly 16 passengers and 7 crew members (along with an expert guide) over the arctic using the Airlander. This could be a phenomenal development for arctic travel. In recent years, cruise ships have begun traversing the North Pole as global warming has opened up new waterways. These ships, however, produce more emissions and create more waste in one of Earth’s most fragile and important ecosystems.

In a commercial aviation capacity, HAV envisions as many as 100 passengers per airship.Testing on the dirigible has been underway since 2018, and the company hopes to see them flying commercially by 2025.