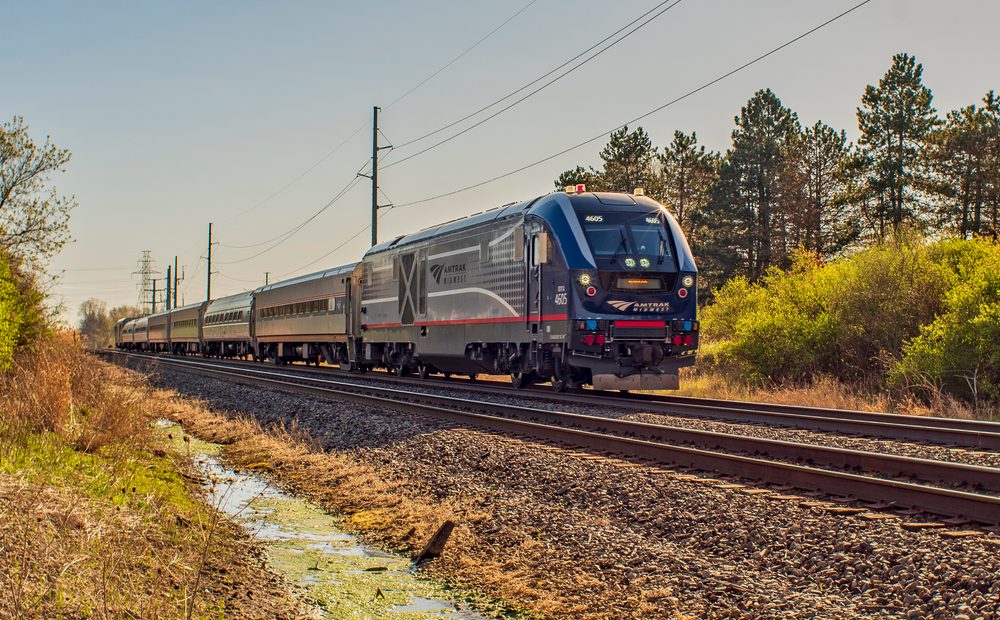 Last week Amtrak revealed that they are making a massive investment, with the hopes that rail travel can finally become a viable, attractive option for US travelers. The railroad’s new CEO has big plans that he hopes will transform the train service into a competitive alternative to flying, especially on short-haul routes.

Inside, the new trains will be more passenger-friendly, with more comfortable seating, individual power outlets and USB plugs, onboard wifi, updated food and beverage options, state-of-the-art HVAC systems, and even touchless restrooms.

The real improvements are things the passengers can’t see, however. The trains will be faster, smoother, and produce fewer emissions thanks to a hybrid electric/diesel power system. In an interview with the AP, Amtrak CEO, William Flynn, even stated that the new trains can reach speeds of 125 mph.

The production of Amtrak’s new fleet will also be much greener than previous generations. The contract to build the trains has gone to Siemens in California and production will take place in their Sacramento facility which gets a majority of its power from its 2.1-megawatt solar installation.

The new trains will first be rolled out on Amtrak’s most popular routes, like the Empire Service, traveling from New York City to Niagara Falls, the Cascades, which goes from Oregon to Vancouver, and the Downeaster which travels between Boston and Maine.

The Next Generation of Dirigibles is Almost Here!

What You Need Know About America’s Two New Airlines: Avelo and Breeze