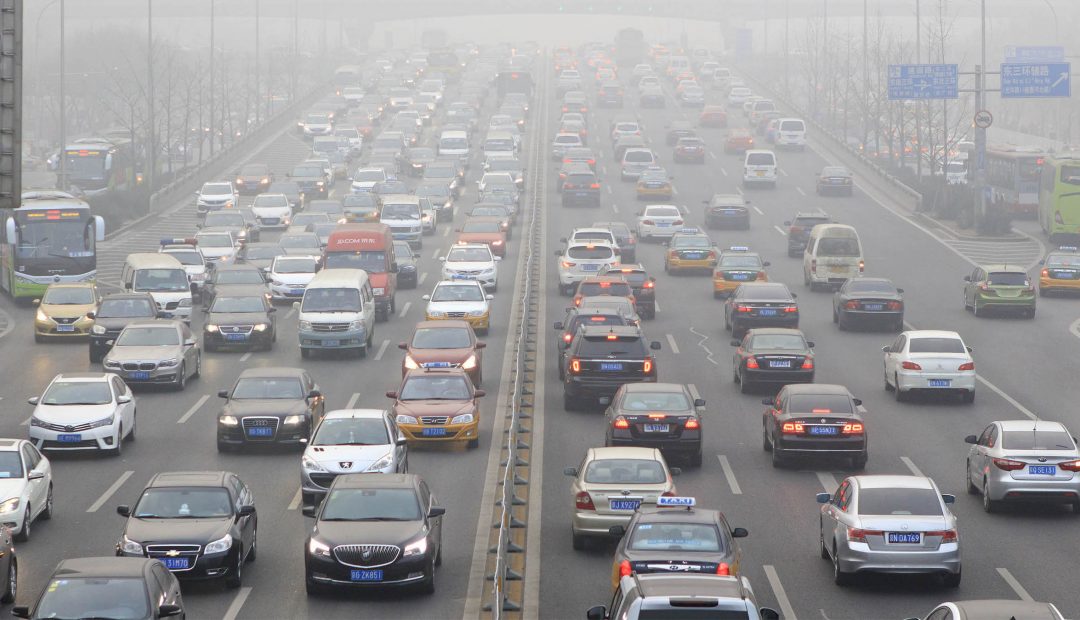 In a shocking report released early this morning, the UN’s Intergovernmental Panel on Climate Change says that, unequivocally, climate change is real, it’s being caused by humans, and we have less than one year to try and avoid going over the 1.5-degree temperature change.

“With every fraction of a degree of warming, the effects worsen. Even limiting warming to 1.5 degrees, which countries in the Paris Agreement determined was ideal to stave off the worst impacts, the kinds of extreme weather the world has experienced this summer will become more severe and more frequent. Beyond 1.5 degrees, scientists say the climate system could begin to look unrecognizable.”

The AP states that the report is over 3,000 pages long and was worked on by 234 scientists. The message is clear: Earth is warming, climate disasters are intensifying, and both will continue to do so unless the human race takes drastic measures to cut emissions starting immediately.

One of the scariest facts the study revealed is that some problems are irreversible, even if humanity was to start changing its ways right now. The same AP article states the IPCC report makes note that the sea level is guaranteed to continue to rise by up to a foot and become more acidic, even if emissions begin to decline.

Everyone will need to take steps to reduce carbon emissions. The WWF has a whole article with great ideas, such as contacting your representative or carpooling. There are also simple changes you can make, like installing LED lights and reducing how much meat you eat. There are even ways to make your everyday beverages more sustainable, such as buying a Brita filter instead of blowing through plastic water bottles.

Check out the Find Your Representative feature at House.gov to contact your congressperson

United Becomes First US Airline to Require All Employees be Vaccinated