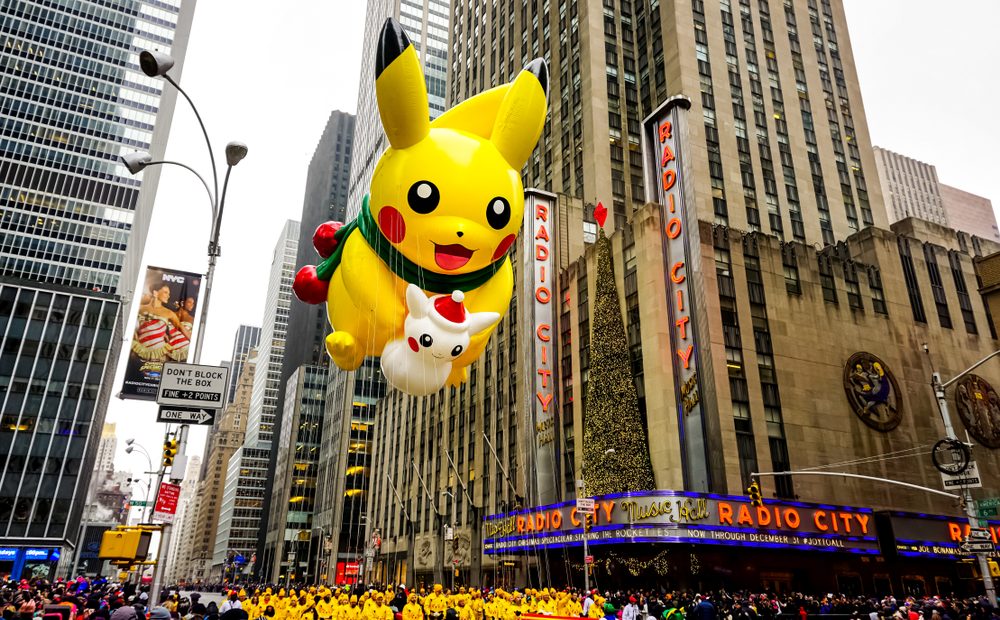 This year, because of the COVID-19 pandemic, the historic Macy’s Thanksgiving Day Parade will look much different. The parade route, which normally spans miles, will now be a one-block radius, and producers of the parade are describing it as a made-for-TV event, rather than something designed to be watched in-person.

This, however, is for the best, seeing as large crowds aren’t safe during the pandemic. Instead, all the magic of the parade and of New York City will be brought into the homes of Americans around the country.

While speaking to the Today show, the parade’s producer revealed a sneak peek of what viewers can expect: For starters, yes, there will still be the famous balloons and floats. On top of that, there’s also going to be performances by the casts of Hamilton, Mean Girls, and Jagged Little Pill. Most interesting though is the cultural performances.

The pandemic brought life in NYC to a halt back in March, so many of the parades throughout the year had to be canceled. Now, these groups will get a chance to show off their skills to the whole world by being invited to partake in the 2020 parade. Viewers can expect Irish dances that normally would have been in the St. Patrick’s Day Parade, LGBTQ performers who normally would have performed at pride, traditional Puerto Rican dances that would have normally been performed at the National Puerto Rican Day parade, and many more. Last but not least, Santa will be making his annual appearance to conclude the festivities.

The parade, which began in 1924, has only ever been canceled three times ever. Marchers have withstood snow, wild winds, terrorist threats, and this year, COVID. The parade is an unstoppable reminder of the American spirit and why we give thanks. This year, we might not be able to gather in person for the parade, but organizers are sure to put on quite a show that all of us can collectively enjoy from the safety of our homes, all around the country, and the world.

For more info, Macy’s has launched an awesome interactive Parade website where you can learn more about the giant balloons, the parade’s history, and more!

The parade airs Thanksgiving Day, from 9am-Noon on NBC, and will also be streamed on YouTube.