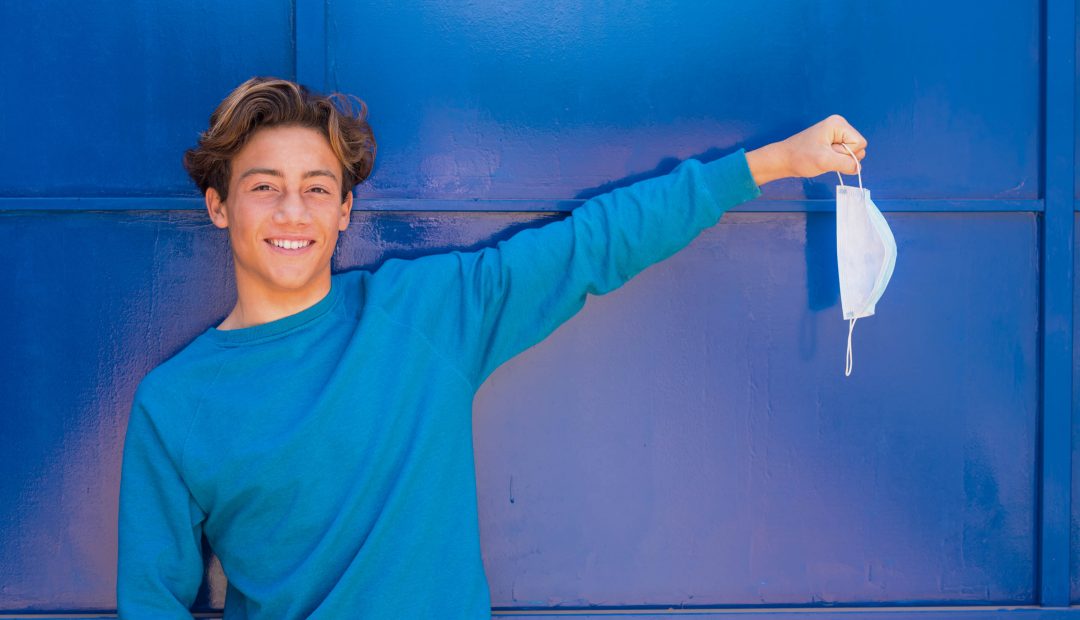 Within the last week, a massive wave of cities, states, and nations have begun lifting their pandemic restrictions, leading many to ask, is this the end of COVID?

The short answer is no. With how low the vaccination rates are (CNBC states that only 54% of the global population is vaccinated) it’s highly unlikely that we will ever live in a world without COVID again. However, that 54% combined with the fact that 406 million people across the planet have been infected (and that’s only reported cases, there are millions more that were never reported) it’s likely that we will soon hit a new phase of the pandemic, one where COVID will get you sick, but likely won’t kill you or lead to hospitalization. This is, however, all in theory, as it’s impossible to determine what the next mutation will look like.

The world has become optimistic (or, perhaps just exhausted) and is now changing the way it handles COVID protocols. In general, many governments are opening borders and loosening restrictions.

The state of Nevada just announced it will be lifting its mask mandate, including for casinos, and Universal Studios will no longer be requiring masks, even for indoor rides and shows. Even New York, which was once the global epicenter of COVID, is lifting its statewide mask mandate. Connecticut‘s governor has even said, “now is the optimal time to take face coverings off.”

It’s true that COVID cases are dropping. The US has seen a significant drop in cases since mid-January. However, in mid-January, we were seeing 1 million cases per day, so there’s still a lot of space between that highpoint and a safe number. Recently, the US logged 162,502 COVID cases, a substantial drop since January.

However, some are cautiously optimistic that we are moving away from pandemic COVID and into endemic COVID. During an interview with Today, Dr. Bernard Camins, medical director for infection prevention at the Mount Sinai Health System, spoke about what endemic COVID will look like, meaning that COVID becomes an ever-present, but less lethal virus much like the flu. He stated, “we may have more surges (possibly fueled by new coronavirus variants) later this year and, maybe, for the next several years. But those waves likely won’t be as disruptive as the delta and omicron surges have been due to the increasing overall level of immunity, both from vaccination and infection, in the population.”

Crystal Cruises Shuts Down After More than 30 Years