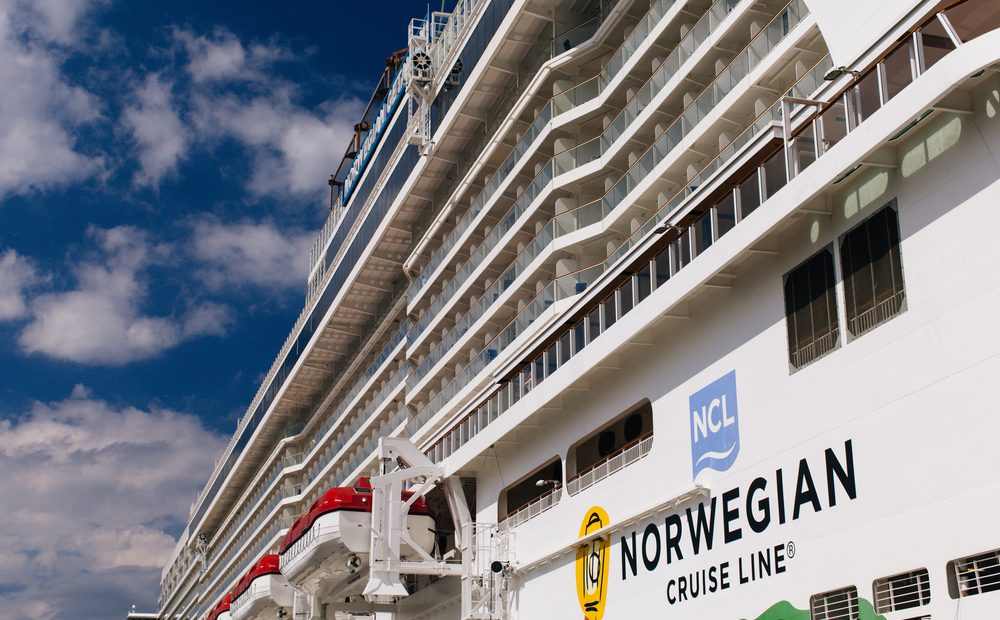 Norwegian Cruise Line Holdings is one of the largest cruise operators in the entire world. Together, the conglomerate owns Norwegian, Oceania, and Regent Seven Seas. Now, the company is threatening to move all of its Florida-based ships in response to the state’s new anti-vaccination laws.

De Santis, Florida’s governor, recently made it illegal for any company to require proof of vaccination from customers. This is catastrophic to the cruise industry for two reasons. First, the CDC announced that cruise lines can skip a series of hurdles if they can ensure that over 95% of passengers and crew are vaccinated. However, under Florida’s new laws, no cruise operator will be able to provide those numbers without requiring proof of passenger vaccination.

Secondly, it’s bad for the health and safety of everyone on board. Taking a cruise isn’t the same as walking in somewhere for five minutes to buy a coffee. It’s a commitment to spending an entire week in close quarters with thousands of other people, all sharing the same spaces. It’s easy for viruses and bacteria to spread onboard ships, and without ensuring that passengers are vaccinated, the health of everyone on board is at risk.

To ensure the health and safety of everyone, Norwegian is prepared to move all of their Florida-based ships if Florida doesn’t allow them to monitor passenger’s vaccination status. CEO Frank Del Rio doesn’t think it will have to come to that, however. He believes that federal law will trump state law. In an interview, he stated, “Lawyers believe that federal law applies and not state law, but I’m not a lawyer. And we hope that this doesn’t become a legal football or a political football.” He then went on to say, “There are other states that we do operate from. And we can operate from the Caribbean for ships that otherwise would’ve gone to Florida…” clearly indicating that Norwegian is willing to move in order to keep passengers safe.

Governor De Santis recently granted himself tons of power to destroy COVID protective measures in the state. Not allowing proof of vaccination was just one of many measures. He also gave himself the power to override city-level COVID protection measures, proving once again that Republicans “hate Big Government” except when they don’t get what they want.

The 5 Best Cities for Artists in the USA