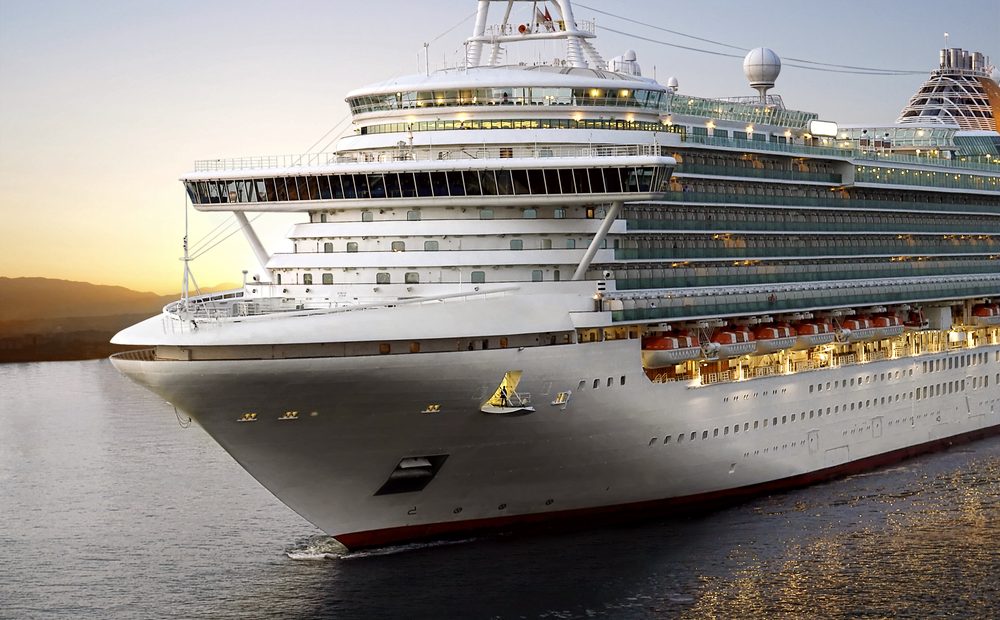 Last week, the CDC announced new guidelines that won’t require cruise lines to ask for proof of a COVID-19 vaccination from passengers. Many say this move has to do with the CDC not wanting to get into a legal battle with Florida, the largest cruise hub in America. Florida recently passed a law that banned businesses from demanding proof of vaccination from patrons.

Some cruise lines, like Carnival (the world’s largest cruise corporation), have said that they will not intervene with the CDC ruling, and will keep vaccinations optional. According to Reuters, Carnival said that requiring vaccinations would be, “largely unworkable and stood in stark contrast to the approach taken in other travel and tourism sectors.” However, Carnival forgot to mention in their statement that cruise lines are a unique scenario in the travel sector.

In no other scenario are thousands of people constantly forced to be in close quarters in shared dining rooms, shared entertainment facilities, shared bars, and shared everything else. In fact, cruise ships regularly had outbreaks of illnesses, even before COVID-19 – Flu and norovirus outbreaks have always been common on cruise vessels. It should also be mentioned that cruise companies have continually said throughout the pandemic that they can create safe spaces onboard by following guidelines of their own creation, but this hasn’t worked well. So far there have been over 40 cruise ships that have had COVID-19 outbreaks.

Luckily, some cruise lines, such as Norwegian (as well as its sister lines, Oceana Cruises and Regent) and Royal Caribbean are requiring that all passengers and crew be vaccinated, despite the CDC’s lack of enforcement. Disney Cruise Line has postponed all cruises until July, and has also said that they want to mandate that all passengers and crew be vaccinated. Other cruise lines, such as Celebrity, have remained silent and haven’t released any official statements. As the summer progresses, more information is sure to emerge.