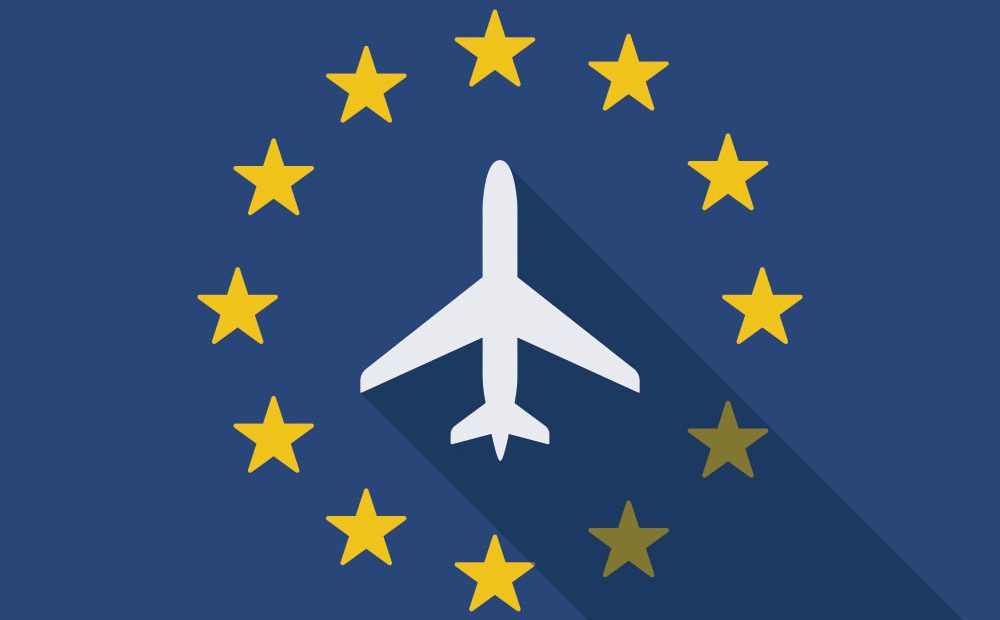 As part of an effort launched by the European Union to cut down on transportation emissions, a ban on domestic short-haul flights between European cities has been introduced. Given Europe’s developed train infrastructure, many of these flights can be replaced by several hour long train rides which produce comparatively less emissions. This measure began to be implemented in the spring of this year, with France leading the way, becoming the world’s first major economy to enact such a ban.

France’s ban will require the elimination of domestic short-haul flights that cover the same distance as a train ride of two and a half hours or less. When it goes into effect, the ban will eliminate 12 percent of French domestic flights, most of which connected Paris to other popular cities. France had done this previously with the national flag carrier Air France in 2020, but later expanded the measure to all airlines in the country. Notably, there will be exceptions made for domestic flights connecting cities with access to international flights. Spain, Germany, and several Scandinavian countries will likely follow suit, though details of the bans, including the train travel time, vary.

Domestic short-haul flights have increased in popularity in recent years due to cheap and convenient offerings from regional carriers such as EasyJet and Ryanair. However, many of the train lines do offer unique luxuries, including free wifi and no advanced boarding requirements. New, high speed train models now in development sweeten the deal.

It is important to note that these efforts are really only a small tentative step in the right direction. In the European Union, flights less than ​​311 miles only account for four percent of total aviation emissions. In comparison, longer and international flights without a train alternative made up only six percent of flights yet produced 52 percent of emissions. Thus, there are clearly larger problems to tackle in order to make a real impact.