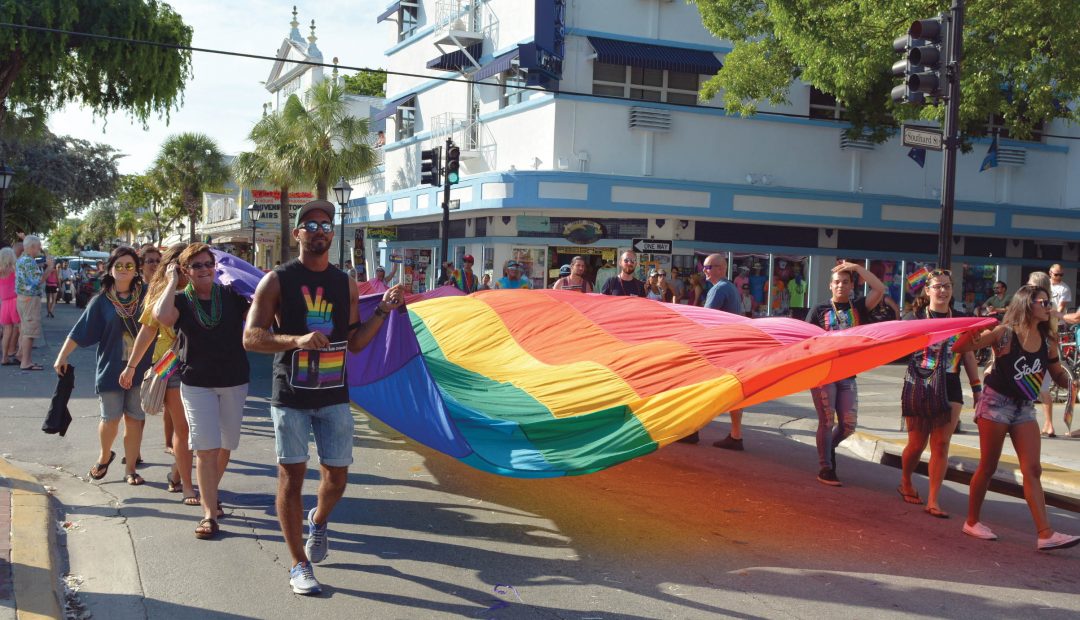 Stoli Vodka has partnered with the Key West Business Guild to announce the return of the world’s largest annual LGBTQ bartender competition, the Stoli Key West Cocktail Classic. The competition kicked off on Wednesday, March 6, in Dallas. From there, the competition criss-crosses the country, going everywhere from Dayton, Ohio, to Washington D.C. to find America’s best LGBT bartenders.

This year’s theme will be “Visibility: Making It Loud and Clear,” aligning with Stoli’s new brand campaign. To make everything even more interesting, the participants will be judged not only on their Stoli-based cocktails, but each bartender must also use an element of their presentation to represent a person/place/film/song/movement that brought a new spotlight to something in the community that was previously unseen. This is sure to make the competition more interesting, as competitors will be forced to think outside box and push an alcoholic drink to the next level.

After months of searching the country for the top contenders, the grand finale will be held in Key West from June 4 – June 10. The event is free to the public, but requires you to pre-register on Stoli’s  Facebook page. The competition’s winner will serve as the honorary Grand Marshall for the Key West Pride Parade, and will also receive $10,000 for the hometown charity of their choice as well as an additional $5,000 for a local Key West charity. Second place winner nets $5,000 to a hometown nonprofit and to one based in Key West. Thats a total of $25,000 going to charity.

It’s fun, and it’s going to a great cause. There’s no better way to celebrate Pride!

4 Amazing Theme Parks You Need to Visit in 2019