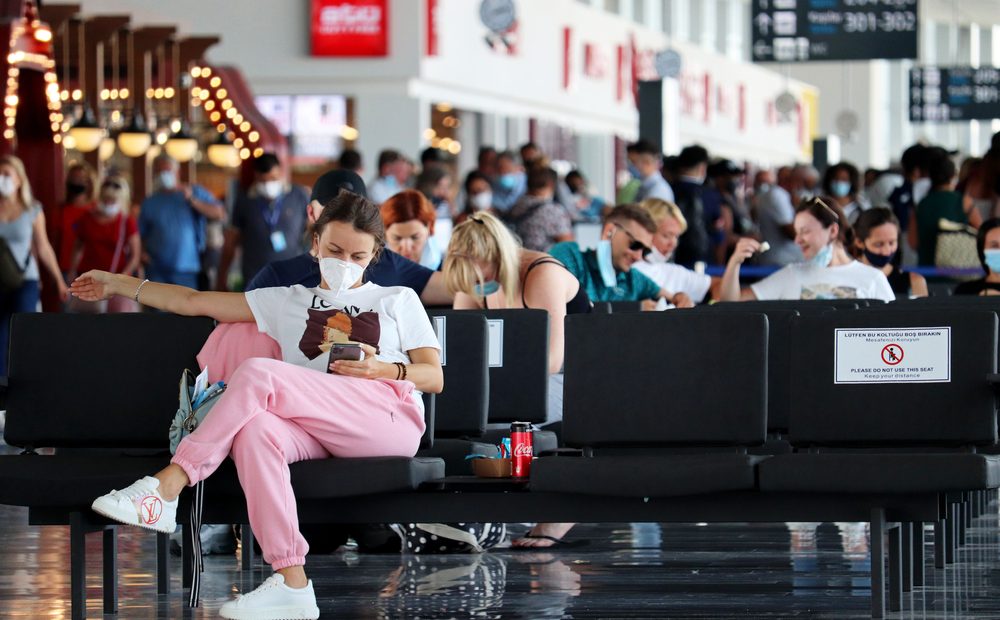 Dr. Fauci, the director of the National Institute of Allergy and Infectious Diseases in the U.S., gave some encouraging news this week about holiday travel.

According to Travel Pulse, during a segment on CNBC, Dr. Fauci said that, if following precautions, air travel can be relatively low risk for vaccinated travelers. On the show The Squawk Box he said, “If I had to I would have no problem getting on an airplane. I’m vaccinated. I’m boosted. I know we have to wear a mask on an airplane…There’s no doubt that fabric masks work. The N95 is the best one, but they are relatively uncomfortable to wear. Not a lot of people wear them. But a regular surgical mask, as well as a cloth mask, is fine.”

Other studies have shown that airplanes remain relatively safe due to the high-grade HEPA filters that newer planes have, which are designed to trap over 99% of particles. Airplanes also have air-mixing technology in their filters. Gone are the days where airplanes just circulated the cabin air. Nowadays, the filtered air is a mixture of cabin air with fresh air from outside the aircraft.

Unfortunately, Fauci had to make these comments partially in response to Americans Airlines and Southwest, who (without scientific evidence) spoke at a congressional hearing stating that they believed masks were no longer needed on airplanes. At the hearing, Southwest chief Gary Kelly said, “I think the case is very strong that masks don’t add much, if anything, in the air cabin environment.” That was followed by William Parker, American’s CEO, saying, “I concur; an aircraft is the safest place you can be..”

Both airlines were met with criticism after their baseless claims. Delta CEO Ed Bastian went on CNBC, saying, “I don’t know that I agree with Gary’s remarks, particularly as we see omicron continue to enter into our country. Masks are going to be important as a safeguard for a while yet.”

It would be great to remove the mask mandate on planes as soon as possible, but many people believe the best way to keep passengers and crew safe would be a vaccine mandate for everyone getting on a plane.

Almost 110 Million Americans Will Travel for the Holidays