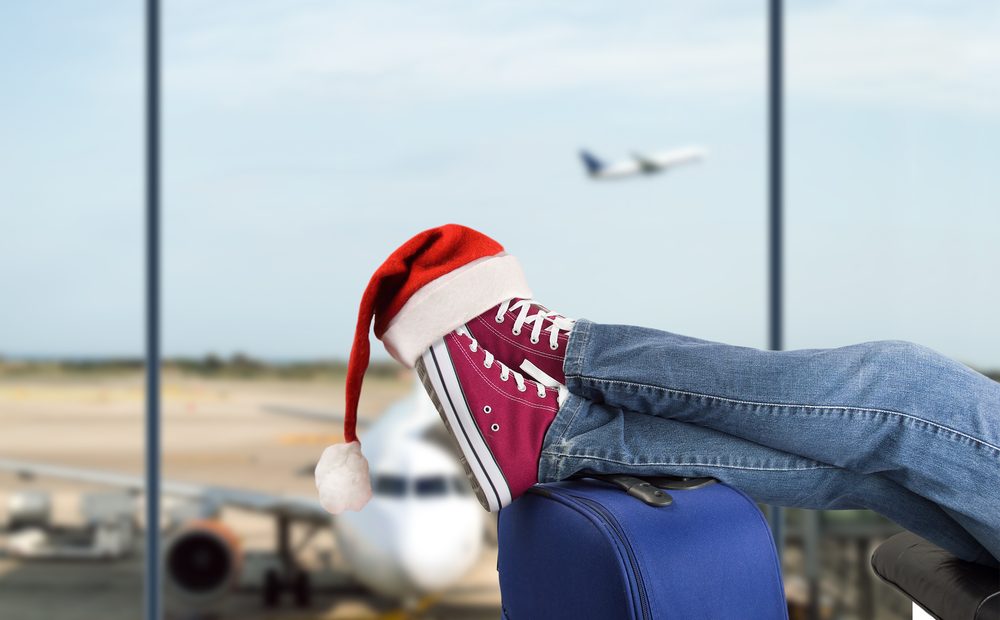 AAA has just released their annual holiday travel predictions, and from their findings, it’s going to be a busy year. According to the agency, almost 110 million Americans will travel more than 50 miles between December 23rd and January 2nd. That’s about one in every three Americans.

However, due to the ongoing pandemic, traveling by car is still the most popular option of travel, with AAA saying over 100 million people will be traveling via automobile. 6 million will be flying, and 3 million will be taking other modes of transit, such as trains, busses, and cruises.

This amount is almost back to travel numbers from 2019, the busiest travel year on record, with the airline industry seeing a whopping 184% spike in traffic compared to last year.

According to Paula Twidale, senior vice president of AAA Travel, “Americans who canceled their vacations in 2020 want to gather with family and friends for the holidays this year, although they will still be mindful of the pandemic and the new omicron variant. With vaccines widely available, conditions are much different and many people feel a greater level of comfort with travel.”

Curiously, however, it seems that Americans won’t be visiting home, but instead will be heading off to tourism-heavy destinations. AAA says the most-booked destination for the holidays include Orlando, Anaheim (the home of Disneyland), and Las Vegas.

For those driving, AAA states that the busiest roadways will be in Atlanta, Boston, Chicago, Detroit, and Houston. This is understandable as these are cities that have unusually large suburban sprawl for their size, meaning lots of people who need to drive to get anywhere.

It’s also going to be a more expensive year to travel. The agency says that airfare is up 5% (which is a lot less than it was initially expected to be, likely due to the Omicron variant somewhat lessening the demand for air travel), hotel prices have increased 36%, and car rental prices have gone up 20%.

Executive Order Allows for Online Passport Renewal in the USA

Fauci Says Air Travel is Safe if You Follow the Rules