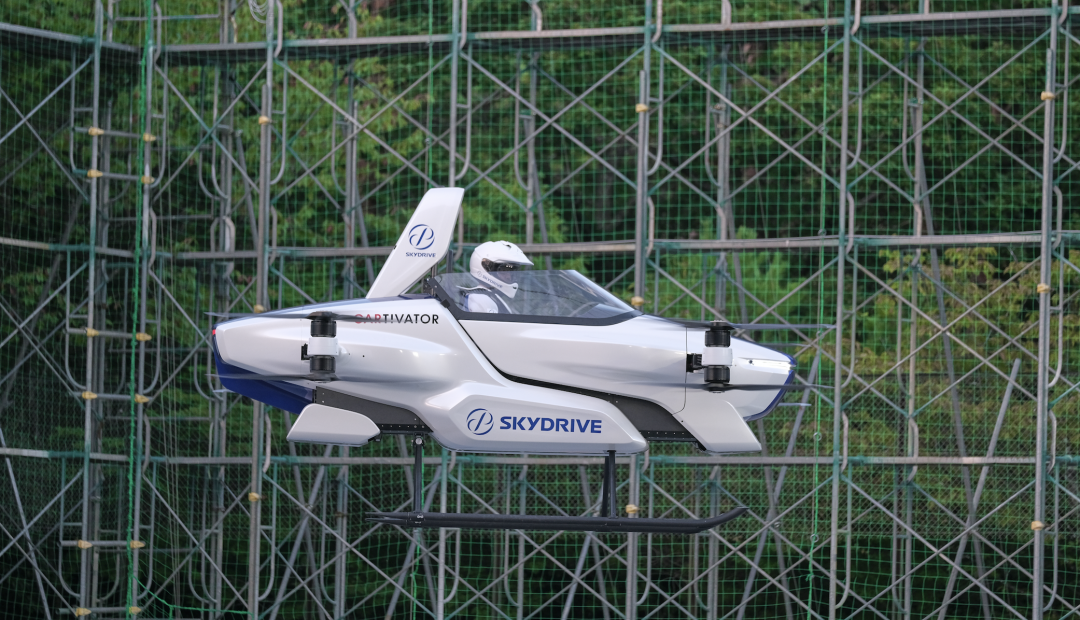 The Toyota-backed company SkyDrive just had the first successful test flight of their new flying car. The car, named the SD-03, launched inside the Toyota test facility at the end of August. Amazingly, SkyDrive was founded only two years ago, and already has a working prototype. And the SD-03 isn’t meant to just be a showpiece. They want their product to be available to the general public, stating, “The company hopes that its aircraft will become people’s partner in the sky rather than merely a commodity.”

SkyDrive’s SD-03 is the world’s first true flying car. While other companies like PAL-V have claimed to create “flying cars”, they’re basically just personal airplanes or helicopters. They’re too large, clunky, and impractical to change the way the world gets around. The SD-03 is the first compact, fully-flying car.

According to CNN, SkyDrive is even hoping to have their flying car on sale in 2023.

SkyDrive CEO, Tomohiro Fukuzawa, said, “We want to realize a society where flying cars are an accessible and convenient means of transportation in the skies and people are able to experience a safe, secure, and comfortable new way of life.”

The impacts of flying cars could be monumental. Roads and parking lots would no longer need to be paved, providing new habitat for animals and plant life, as well as eliminating the sunlight-absorbing blacktop that creates urban heat islands.