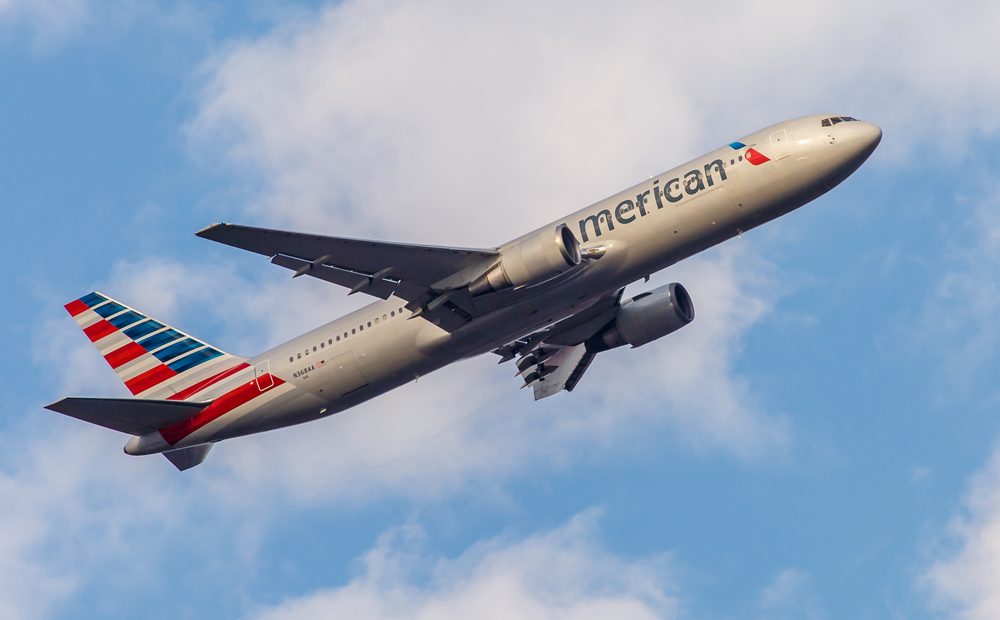 The 4 largest airlines in the USA have officially discontinued change fees. United was the first of the legacy carriers to ditch the fee, joining Southwest which never charged. Delta and American soon followed.

This has been a long time coming. After 9/11, legacy carriers cut back on almost all amenities on domestic flights, citing low-passenger numbers and diminished profits. A few years later, the Great Recession began and further knocked the airline industry into a tailspin. Hubs were closed, mergers happened, and Frontier even turned itself into an ultra-low-cost airline in order to survive.

After all was said and done, flying a major carrier didn’t look much different from flying Southwest. The only main difference was the massive contrast in the ticket price. Because of this, passengers have spent the last decade complaining about the state of US airlines, demanding more room, lower prices, and fewer fees.

Then came the COVID-19 pandemic, which was the final nail in the coffin. Americans are afraid to fly (and rightfully so) and they’re even more afraid of flying with airlines who will nickel-and-dime them through fees if their travel is interrupted by the virus. Because of this, the air industry hit a new low during the Spring of 2020, and numbers of flyers continued to remain low all the way into the summer.

Because of this, airlines have had to adapt to a consumer-controlled market. Rather than setting the rules and forcing flyers to obey them, airlines have realized the only way to get people back on board is to cater to them. We’ve seen airlines drop fees, allow cancelations, and even upgrade passengers to promote social distancing.

Ditching the dreaded $200 change fee is a much-welcomed surprise to flyers. And with the ongoing pandemic, it will be interesting to see what the airline industry will look like one year from now. Could the pandemic create lasting changes that keep the market in the flyer’s favor?

Japan Unveils the World’s First Flying Car. Set to Go On Sale in 2023!