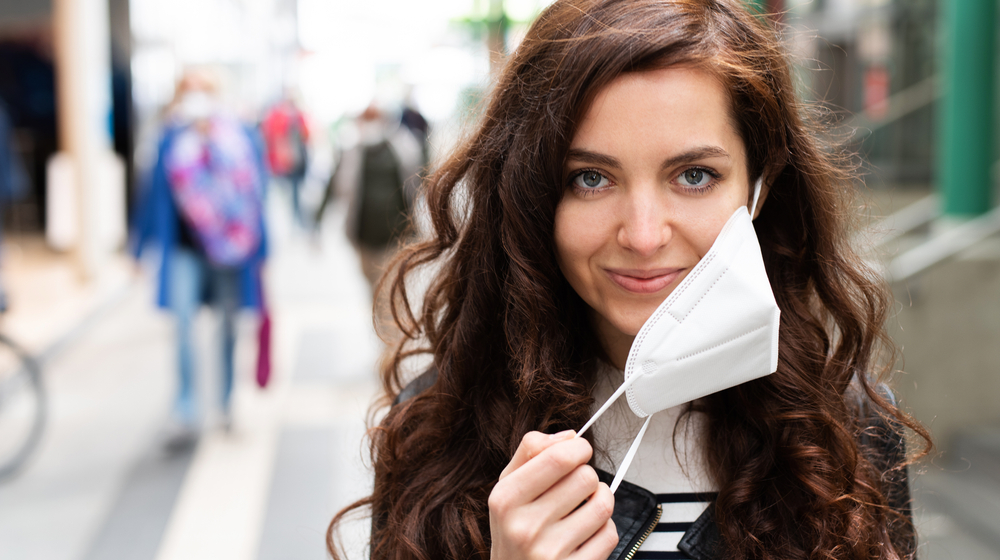 Yesterday, a Federal Judge deemed that America’s federal transportation mask mandate was unlawful. The motion is still under review, but the CDC said that while the claim is being investigated, the mandate would not be enforced…meaning that, essentially, the travel mask mandate has ended.

Quickly after the news from the CDC, airlines across America began making masks optional, for both passengers and crew. Now, United, American, Delta, Hawaiian, JetBlue, Frontier, Allegiant, Sun Country, Southwest, Alaska, and Spirit are all no longer requiring masks.

According to CNBC, United Airlines released a statement after the ruling, saying, “While this means that our employees are no longer required to wear a mask – and no longer have to enforce a mask requirement for most of the flying public – they will be able to wear masks if they choose to do so, as the CDC continues to strongly recommend wearing a mask on public transit,”

Furthermore, CNN reveals that other modes of transportation are dropping their mandates as well. Both Uber and Lyft have eliminated their masking policies, as has America’s largest passenger train service, Amtrak.

Some cities and states have also started removing mask mandates for their mass transit systems. While NYC, Portland, and Chicago have voluntarily kept masking in place, New Jersey and Washington DC have both announced that masks are no longer needed.

This is a developing story and this article will be updated as the next few days are likely to see more and more organizations drop their mask mandates.