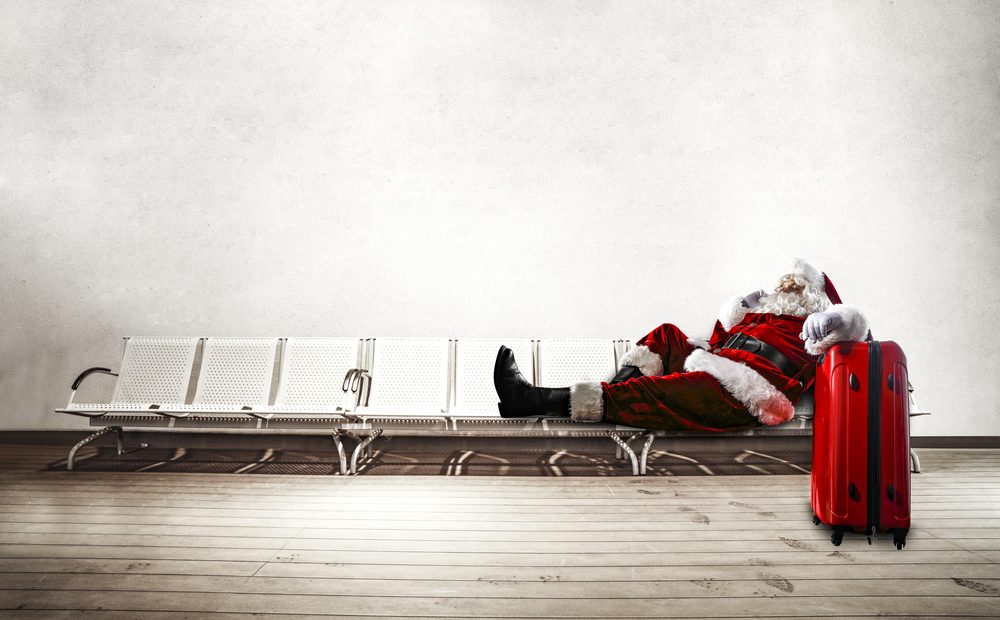 Priceline has released its travel data for the 2019 holiday season and the results may surprise you.

The standard rule of thumb in travel has always been that prices for holiday bookings (especially for Thanksgiving) begin to rise mid-September, and only get worse the closer you get to the holidays. However, this new data reveals quite the opposite.

According to Priceline, prices for Thanksgiving flights remain pretty steady until only eight days before the holiday! With Thanksgiving being November 28th this year, that means you have all the way until November 20th to book your flights without dealing with skyrocketing prices. However, be warned. Priceline is projecting that prices for flights booked after that will shoot up by a mind-blowing 47%! That means your $200 flight will turn into an almost $400 dollar one.

But remember, the day you want to fly also has an impact. The few days before Thanksgiving are the busiest travel days of the whole year. So these will always be the most expensive. Priceline states that if you’re willing to travel on Thanksgiving Day however, you can save an average of $40 compared to the days surrounding it.

For Christmas, you have a bit less time, but still, compared to previous years, it’s much better. Priceline says that prices will begin to increase starting December 15th. If you want to be safe though, book your Christmas flight along with your Thanksgiving one, that way you can be sure to be on that plane home. The travel agency says that after the 15th, prices will increase by 23%.

As with Thanksgiving, traveling on Christmas Day will bring savings. If you decide to fly on Christmas Day, your ticket can be an average of $125 cheaper than the days surrounding Christmas! That amounts to huge savings.

Another important thing to remember is that your travel route matters. If you’re headed to places that other travelers are heading to as well, then prices will always be more expensive. According to AAA, the busiest holiday destinations are large warm cities and theme parks. Last year, the busiest destinations included Orlando, New York City, Las Vegas, DC, Miami, and Dallas. If your travel plans include any of these cities, be prepared for longer lines, higher prices, and an increased chance for delays.

Some of the Best Urban Hikes in the USA

The Best and Worst Airports in the USA for Holiday Travel