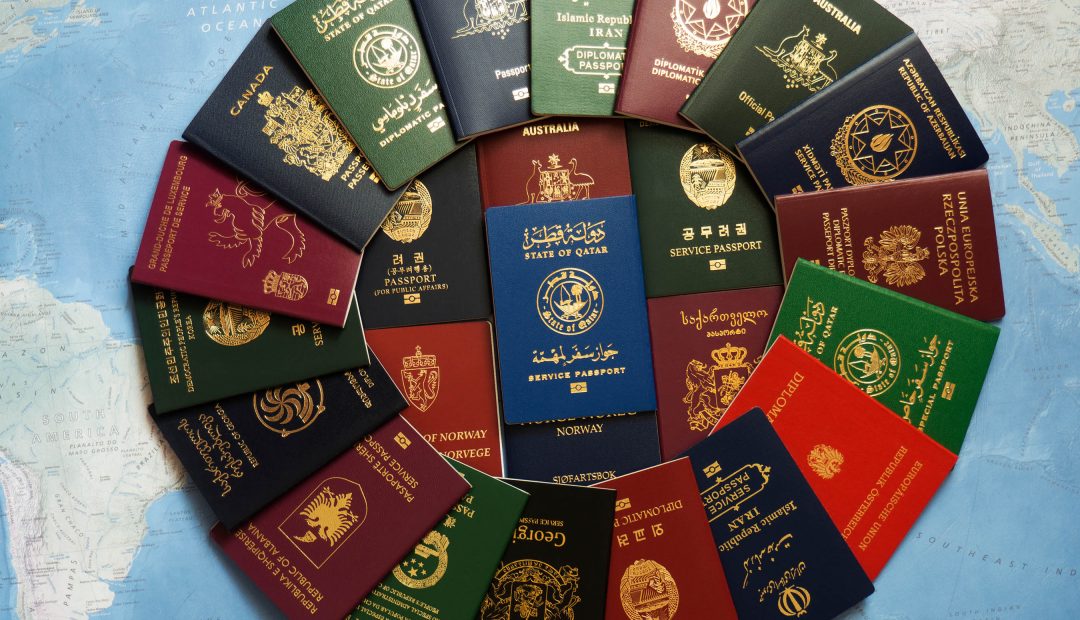 The yearly ranking of the best passports from the Henley Passport Index has been released. Is your country one of the top 5?

Henley attributes a passport’s “power” to its ability to create ease of travel. A point is given to a passport for every destination a citizen can visit visa-free, or who gets a visa on arrival, an electronic travel authority, or a visitor’s permit. A passport doesn’t receive a point for every destination that requires a visa, an e-visa, or government approval before entering.

Here are the top five most powerful passports for 2021:

In fact, the USA’s ranking has dropped every single year since Trump was elected president. America’s increasing problems in foreign policy has tainted the nation’s reputation and has led numerous countries (even allies like Australia) to require a visa before arrival.

To make matters worse, America’s disastrous response to the COVID-19 pandemic has only further blocked off more destinations for Americans to travel to, and will likely impact the USA’s 2022 passport ranking.

Luckily, with Joe Biden as the next president of the country, many are hoping to rekindle America’s lost relationships with numerous countries around the world. If so, it’s possible that America’s passport power can increase, and perhaps, even take the top spot like it has in the past.

Enjoy Six Fee-Free Days at National Parks in the USA!