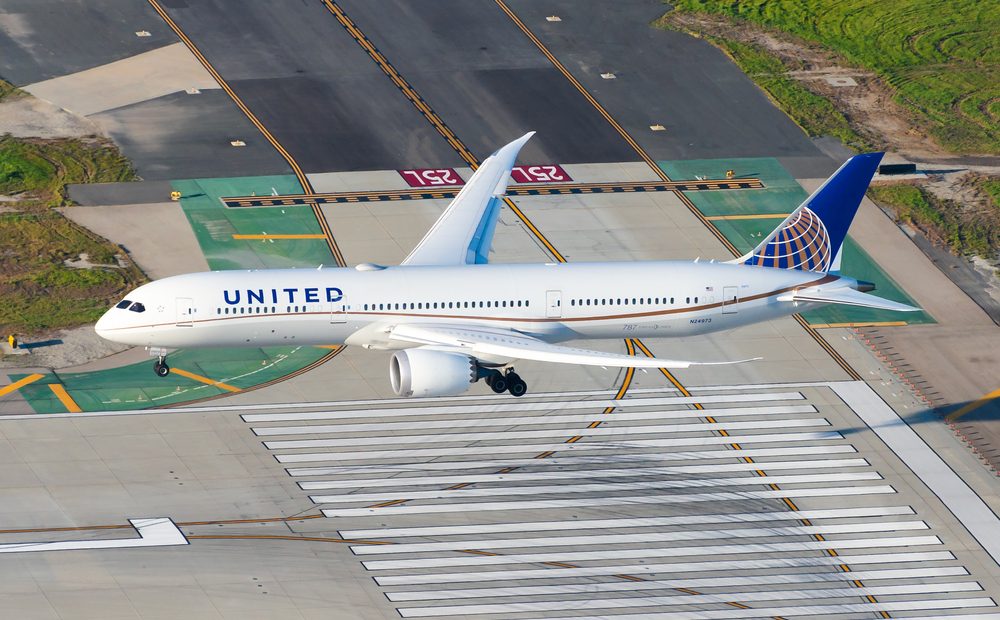 United Airlines has declared its vaccine mandate for employees a huge success, with the airline’s CEO, Scott Kirby, announcing that 99.7% of United’s eligible 64,000 employees are vaccinated. Another 3,000 are refusing vaccines, claiming religious and/or medical reasons, which, legally, United isn’t currently allowed to question.

In a statement, the airline said, “Vaccine requirements work and nearly all of United’s U.S. employees have chosen to get a shot. For a number of our employees who were approved for an accommodation, we’re working to put options in place that reduce the risk to their health and safety, including new testing regimens, temporary job reassignments, and masking protocols.”

American Airlines, Southwest, Alaska, and JetBlue are all requiring employees to be vaccinated by December. The one airline not included on the list is Delta, whose CEO has historically been somewhat conservative and aligned with Republicans. However, Delta says that even without a mandate, 90% of employees have self-reported being vaccinated. Granted, “self-reporting” is an extremely flawed method of gathering information, as anyone can lie.

Texas-based airlines American and Southwest are also struggling with their state’s new law that bans vaccine mandates. However, According to Reuters, both American and Southwest have stated that they plan to stick with Biden’s federal vaccine mandates. This is great news for passengers who wish to remain safe while traveling and not be forced to sacrifice health for the political gains of Republican politicians.

MSC Launches Initiative to Save the World’s Coral Reefs