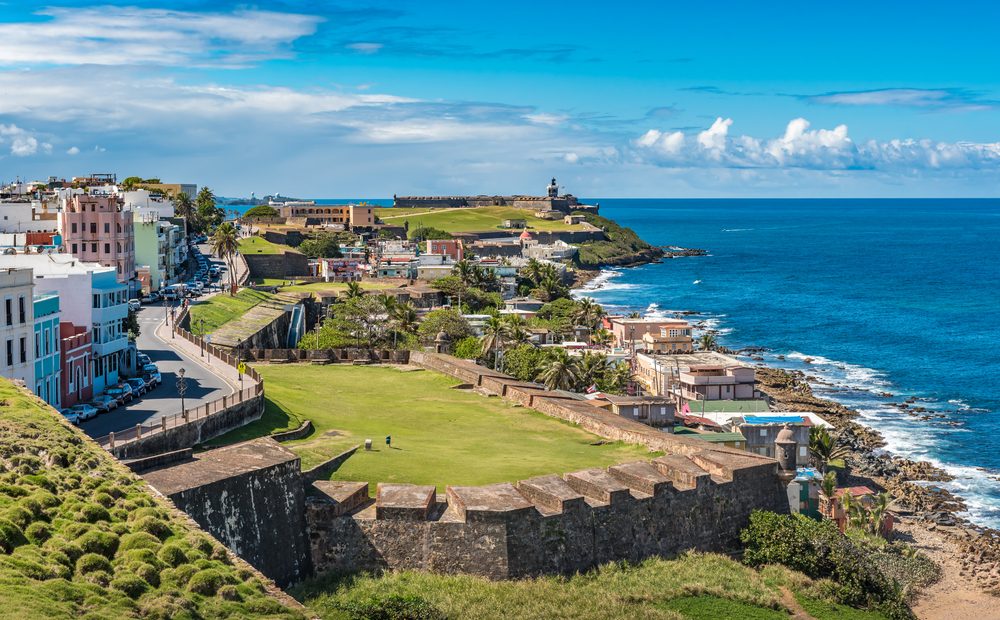 If you’ve read the news lately, you’ve probably heard that Puerto Rico suffered from numerous earthquakes. And while it is true that Puerto Rico has been having earthquakes, and while it’s also true that destroyed buildings and displaced families are never a good thing, it’s important to remember that the news cycle in our current age is drawn to sensationalism. The news industry is obsessed with click-bate in order to get your eyes on their site so they can make advertising dollars. And in reality, what you’re hearing about Puerto Rico is being overblown.

This over-dramatization is hurting the island of Puerto Rico. After the string of earthquakes that started in late-December and continued up until earlier this week, it’s important for the island to get their economy to return to normal. But it’s been hard with the media making the world believe that Puerto Rico is about to sink into the sea.

To combat this, Puerto Rico released an image on their Instagram showing exactly what parts of the island have been affected by the quakes:

🇵🇷 Puerto Rico continues to be open for tourism, and the people of Puerto Rico are eager to welcome you to our island. Recent earthquakes impacted the southern coast of our Island only– and yet even in the Southern region, some tourism businesses remain open. This map illustrates the recent impact. Our beaches, restaurants, attractions, hotels and travel service providers are ready to share Puerto Rico’s unique culture and warm hospitality with you, your family and your friends. We hope this is helpful in providing you with timely information. We look forward to welcoming you to Puerto Rico soon! #DiscoverPuertoRico

This image paints a much different picture from the global headlines. A majority of Puerto Rico’s tourism is on the northern and eastern coasts, near San Juan, which is nowhere near the impacted area. Furthermore, power has been restored to almost the entire island, the San Juan airport is open and running, and all the major hotels are still open. Canceling a trip to Puerto Rico would be unwise unless you’re traveling to a very small and specific part of the island.

If you want to help the residents of Puerto Rico, now is the time to book your trip.

Natural Landmarks Made Famous by Movies

Is JetBlue America’s Most Eco-Friendly Airline?