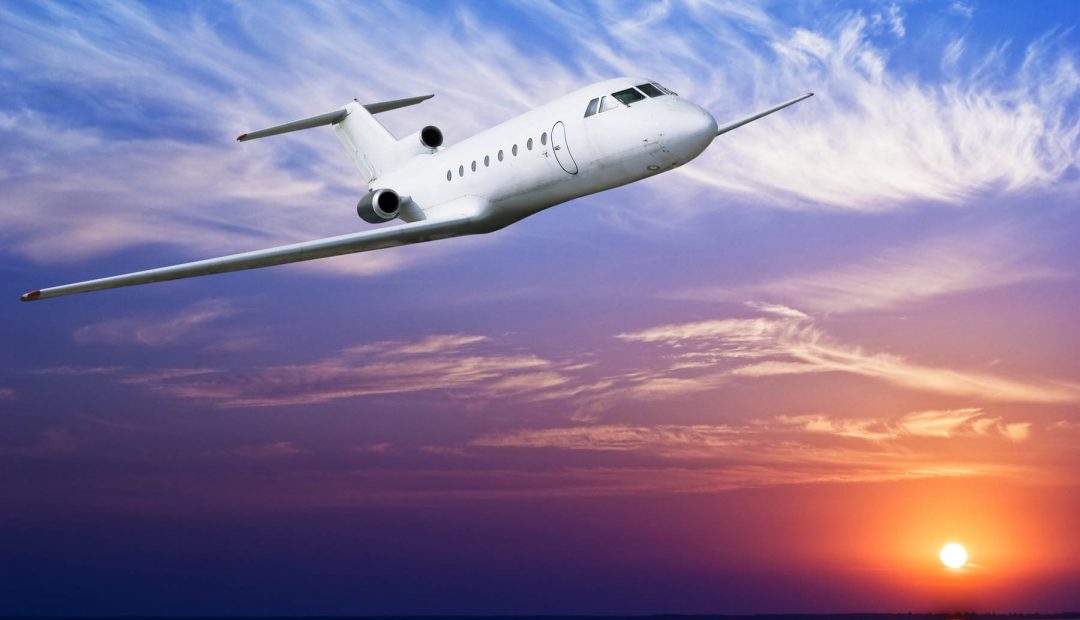 Every once and a while, a video commercial comes around that’s so good you actually enjoy watching it. Sometimes, they’re even downright brilliant. The airline industry has had their fair share of boring ads, but they have also produced some winners. Our selection of the best airline videos may just inspire you to pack your bags and visit someplace new this year!

Their ‘France is in the Air’ commercial played around with Glass Candy’s “Warm in the Winter” and mixed it with bright pastels, coordinated movements, and a larger-than-life airplane experience. The result is a commercial that I play over and over (and it even led me to download the song!)

When Dave, an Australian goose, boards a trans-pacific Air New Zealand flight, he quickly becomes the most obnoxious waterfowl in commercial history. The Aflac duck doesn’t even come close…
The result is a commercial so funny that you’ll actually laugh out loud!

Filmed on the salt pans of Australia, this commercial always reminds me of how glamorous flying can be. With Virgin’s trademark sleek touch, the commercial uses an updated version of the song ‘S Wonderful’ to create a truly uplifting airline commercial.

All of your German fears come to life in this hilarious commercial where two Brits are bumped to a Lufthansa flight. It’s always fun to watch the rivalry of European countries. It’s also nice to see Germany directly combat the stereotype of being rigid with such a hilarious commercial.

Finnair has clearly learned how to pull at my heartstrings. This commercial has us rooting for a little lost reindeer who is being chased by wolves. I literally teared up when I watched this.. I didn’t want an innocent little reindeer to be killed! Luckily, with the help of Finnair, we have a happy ending!

If you loved the ‘France is in the Air’ ad, but then asked yourself, “I wonder how Bjork would do this commercial….”  Well, the ‘Japan Elevated’ commercial is your answer. Crying artsy white ladies, giant rabbits, and the Rainbow Road level of Mario Kart all come together to create a commercial that’s…like no other.

Did you know Alaskans were funny as hell? This 80’s commercial about the horrors of flying is hands-down one of the funniest commercials of all time. If we had more commercials like this on TV, I’d never change the channel!

This commercial manages to do something that few commercials can….actually tell a story. I always wonder about what it would have been like when Virgin first started flying, and completely revolutionized the airline industry. It’s Virgin, so the commercial has punch, sex appeal, and a bit of rebellion.

Themed Bars You Have to See to Believe!

7 of the Most Fascinating Buildings Around The World