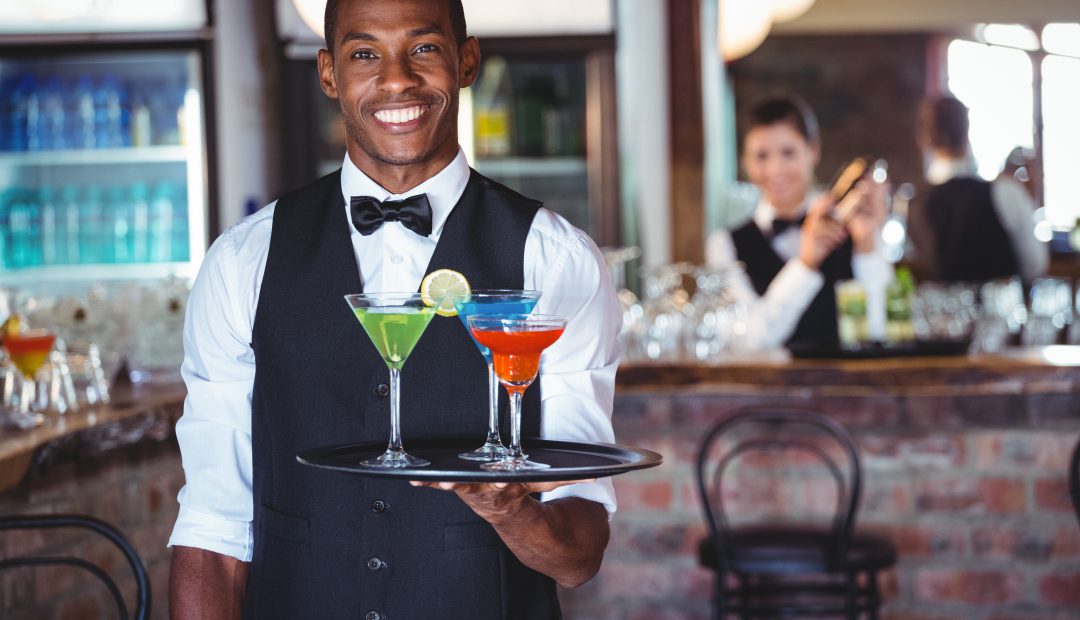 To help choose what you should drink when you visit each state, we’ve created an unofficial list of signature cocktails (recipes included), one for each of the 50 states. In case you missed the first 20 check out Part 1 and Part 2 and come back soon for the next 10. Cheers!

In Massachusetts the classy and classic vodka cranberry goes by a different name, it’s called the Cape Codder. With Ocean Spray cranberry headquartered in the state, it makes sense this would be their signature drink. It is also possibly one of the easiest drinks to make. Just combine vodka and cranberry juice into a glass with ice, add a lime to garnish, and enjoy.

First created by a bartender in Detroit at the Bayview Yacht Club in the 1970s, The Hummer became an instant hit with bars across the state. The name is said to have come from one of the club members who told people after drinking it, it kind of makes you want to hum. This sweet drink is made by blending vanilla ice cream with rum and Kahlua in a blender and pouring it into a rocks glass. It’s the perfect adult milk shake.

The Bootleg is the most popular drink in Minnesota to have during those long, cold winter nights. There are many stories of how this drink was first invented, but what they all have in common is that it was created at a local country club during the Prohibition era. The Woodhill Country Club of Wayzata claims to be that club and is the only place you can buy the official mix for the drink, though there are recipes to make it at home. To make the mix, put all the ingredients in a blender and blend until mint is chopped finely. It is then recommended to pour into a jar and refrigerate for at least two hours to let flavors develop. Once that is done pour in the gin and the finished mix into low ball glass filled with ice. Then top with club soda and garnish with mint.

This old fashion cocktail has been drunk in Mississippi since the 1860s. The Mississippi Punch was created by Jerry Thomas, who is known as the father of American mixology. It was featured in his first book on cocktails in 1862 called How to Mix Drinks. A warning: this drink is strong, but what can you expect from a drink that’s main ingredients are three different types of alcohol. To make combine the ingredients into a cocktail shaker with crushed ice and strain into a collins glass with ice. Garnish it with an orange slice or some fresh raspberries. Enjoy responsibly, this drink packs quiet the punch.

The Missouri Mule was originally created in honor of the Missouri native and 33rd president of the United States, Harry S. Truman. The name comes from both the state animal and Democratic party mascot. The recipe is simple, just combine the ingredients with ice, shake, and strain into a cocktail glass. Then garnish with a mint sprig if you wish.

The Whiskey Ditch isn’t exactly a cocktail, it’s a mixed drink, but in Montana it is probably one of the most common drinks ordered in any bar. If you didn’t know already, ordering a drink followed by ‘ditch’ means ‘with water’. So a whiskey ditch is simply a glass of whiskey cut with water and some ice. If you ever find yourself at a bar in Montana and want to fit in, this is what you order. Montanan’s do not mess around with their alcohol.

The Kool-Aid Caddy cocktail is a grown-up twist to the classic drink I remember having on a hot summer day as a kid. The red drink was first invented in Nebraska and naturally it’s the state’s signature a beverage. The drink is easy to make and fun to serve at any summer party. The recipe starts with a glass of vodka, add orange juice and your choice of Kool-Aid mix until the glass is full, stir, and serve.

A Nevada Cocktail is a little sweet and a little sour. The drink is fairly simple to make and has been around since the early 1940s. Ingredients are combined into an ice filled cocktail shaker and shaken well. Then it is strained into a chilled cocktail glass and garnished with a lime wedge. Enjoy it while betting in the casinos.

The Gin-Esaisquoi was a drink first created at the White Mountain Cider Company in Glen, New Hampshire by a bartender named Jeff Grdinich. He made it in honor of his friend, Kevin Ginestet, who, ironically, was allergic to eggs and didn’t drink alcohol, which are the drinks two main ingredients. To make, combine all the ingredients, except the cardamom, in a cocktail shaker and shake for about 10 seconds. Then add ice and shake again. After, strain the mixture into a chilled glass and sprinkle with the cardamom.

Applejack liquor has been around since the colonial era and quite literally helped to build this country; it was used as currency to pay road workers at the time. New Jersey also has the oldest licensed applejack distillery in the country, Laird & Company of Scobeyville. To make an old fashioned Applejack cocktail simply take the applejack, maple syrup, Angostura bitters, orange bitters and mix them together in a mixing glass with ice. Then strain over fresh ice and squeeze an orange peel over the rim of the glass and use it as garnish (you can also do the same with a lemon peel.). And now you have the classic American cocktail that New Jersey is proud of.

The Most Gorgeous Botanical Gardens in the World