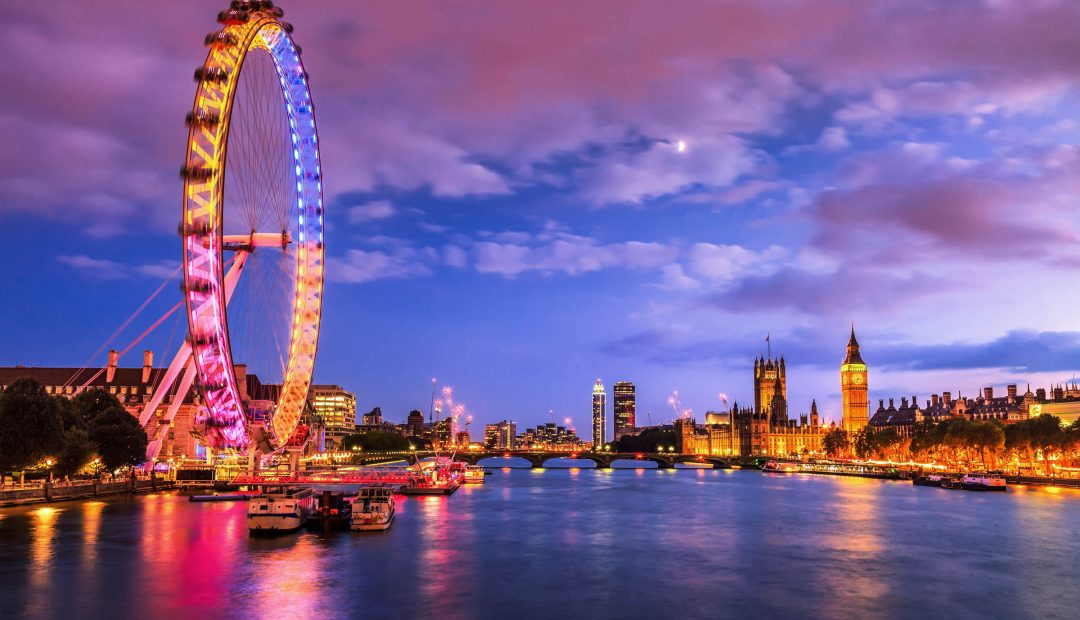 According to the Independent, the head of London’s Heathrow Airport wants flights between New York City and London to resume in November. Heathrow CEO John Holland-Kaye stated that with Heathrow’s new in-airport COVID-19 testing, it would be feasible to begin allowing passengers from American to return once again, and potentially even bypass the UK’s notorious two-week quarantine policy.

However, this is all still in negotiation. Despite the corporate demand for travel to reopen between the two metropolises, the science behind the virus complicates the decision. According to a study by Johns Hopkins, testing isn’t 100% accurate, especially if someone is tested within the first four days of contracting the virus. In that case, there is a 67% chance of getting a false negative. UK government officials are still worried about the potential impact this could have.

Still, Holland-Kaye seems optimistic. When speaking to Travel Weekly, he stated, “I would love to have a New York-London pilot (flight) up and running by Thanksgiving. That seems entirely feasible.”

The Island of St. Helena Set to Celebrate 200 Years of Napoleon’s Influence

The Creepiest Outdoor Destinations in America