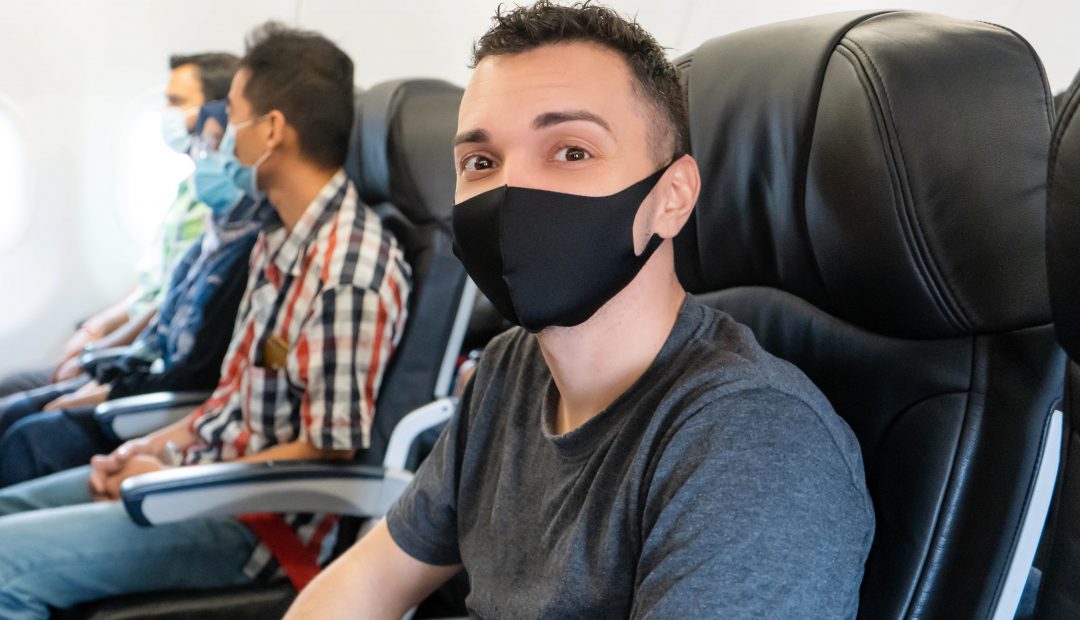 A new study released by Harvard states that flying is actually safer during the pandemic than things like grocery shopping and eating out. The study, which was conducted by Harvard’s T.H. Chan School of Public Health, analyzed 13 peer-reviewed studies that have been done on air travel since the pandemic began. From their findings, air travel has actually been remarkably safe.

The study says that the airline industry’s multilayered approach to safety is most likely the key. The air industry hasn’t relied on just one method of protection from the coronavirus, instead, it has layered multiple efforts such as routine sanitation, mandatory face coverings, health screenings, and more. This combination of efforts has yielded promising results that very few people actually catch the coronavirus while airborne.

Also, the severity of COVID-19 has discouraged sick people from flying. Whereas in the past, someone with a cough,cold, or the flu would still take a flight, now, that same person is far less likely to travel. So there could be an issue of a self-selected group of only (relatively) healthy people flying, whereas everyone, sick or not, still needs to go to the grocery store.

These findings are promising and lend credibility to a study featured on ABC earlier this month that stated the risk of catching the virus from flying is quite low.

Peru Will Reopen to Travelers in November

All Cruising From The USA Suspended Until At Least 2021