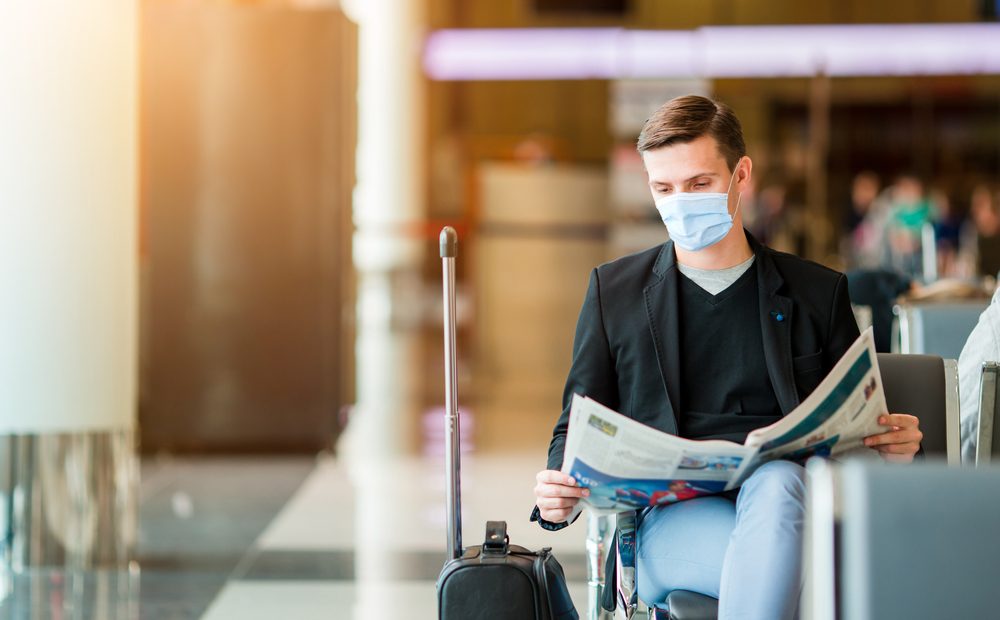 America’s transportation mask mandate, which currently requires masks on airplanes, busses, and trains, as well as at all airports and stations, has been extended until April 18th. The mandate was originally scheduled to end on March 18th but has been extended one month out of caution to see if COVID ends up coming back for another wave.

According to Reuters, “The CDC said last week that 93% of the U.S. population is in a location where COVID levels are low enough that people do not need to wear masks.”

Yesterday the US only recorded 47,236 COVID cases, down a significant number from two months ago, when, on January 10th, the US reported 1,433,977 cases. Even more important is that hospitalization rates are down. it’s unlikely that we will ever again live in a world without COVID. Instead, the goal is to get to a place where COVID is manageable and isn’t hindering our healthcare system. Fortunately, hospitalizations are down a great deal, with only 29.526 hospitalizations reported yesterday, down a significant amount from two months ago when the US was reporting 129,763.

The belief is that enough Americans have either been vaccinated or infected with COVID and that a good portion of the population now has some form of immunity against it, thus lowering how deadly the virus is. This is a key factor that will be used in returning to a normal life.

According to NBC News, this extra month’s extension is a precaution and is meant to keep Americans safe during the busy spring break travel period. CNBC also points out that it’s a promising sign the mandate was only extended by one month. So far, each mandate extension has been numerous months. The fact that it’s only being extended by 30 days this time could be a sign that the Biden administration is optimistic about the future of the pandemic.

SWISS Will Become First Airline to Use Solar Fuel