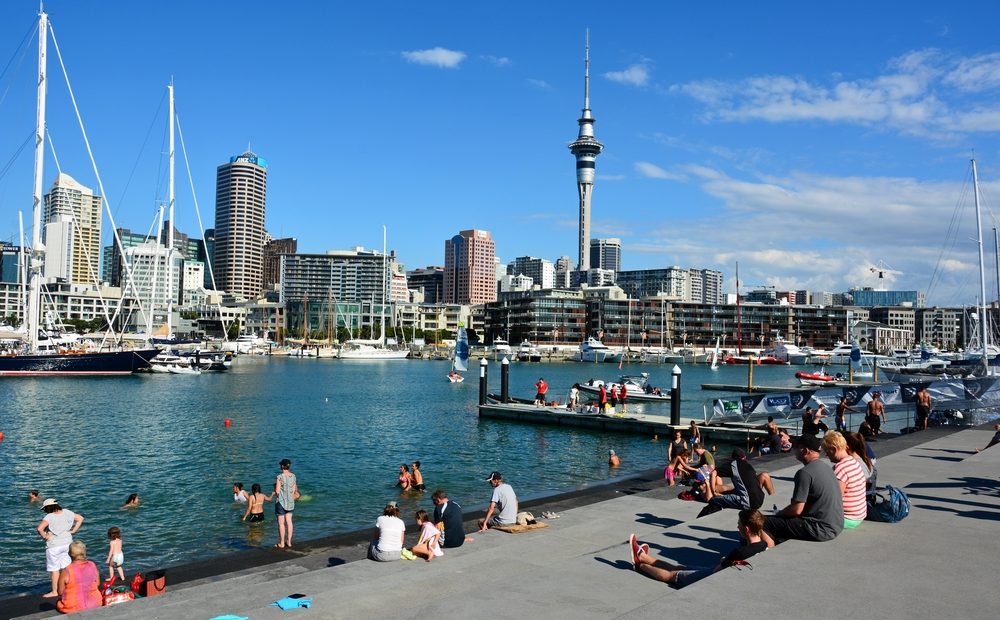 On Monday, New Zealand finally welcomed inbound flights from other countries. Starting in April, Australians were able to enter the country, and now, more than 60 countries are finally able to re-enter New Zealand after more than 2 years. However, as the South China Morning Post cites, New Zealand still isn’t allowing visitors from China, India, and other countries that aren’t part of the “visa-on-demand” program.

According to the BBC, New Zealand will still require that visitors be fully vaccinated and test negative before entering, as the country hopes to keep its COVID-19 rates relatively low with the arrival of foreigners.

NBC News states that New Zealand’s Prime Minister, Jacinda Ardern, announced to the media that in the weeks since the country revealed it would be reopening, 90,000 people booked flights and that on Monday (the first day visitors were welcomed to return), 21 international flights arrived in Auckland. The news outlet quoted New Zealand’s Tourism Minister, Stuart Nash, who said, “Today is a day to celebrate, and is a big moment in our reconnection with the world.”

According to New Zealand’s Ministry of Health website, 949,345 residents had tested positive for COVID since the pandemic began. With a population of almost 6 million, that means that about 1 in 6 Kiwis have been infected with the novel coronavirus. Luckily, the country also has an incredibly high vaccination rate, with about 80% of the country being fully vaccinated.

The scene at Auckland airport on Monday was a joyous one, as loved ones reconnected with family members they haven’t seen for years. The airport even put together a special celebration that included traditional Maori dances and free New Zealand-made chocolates.