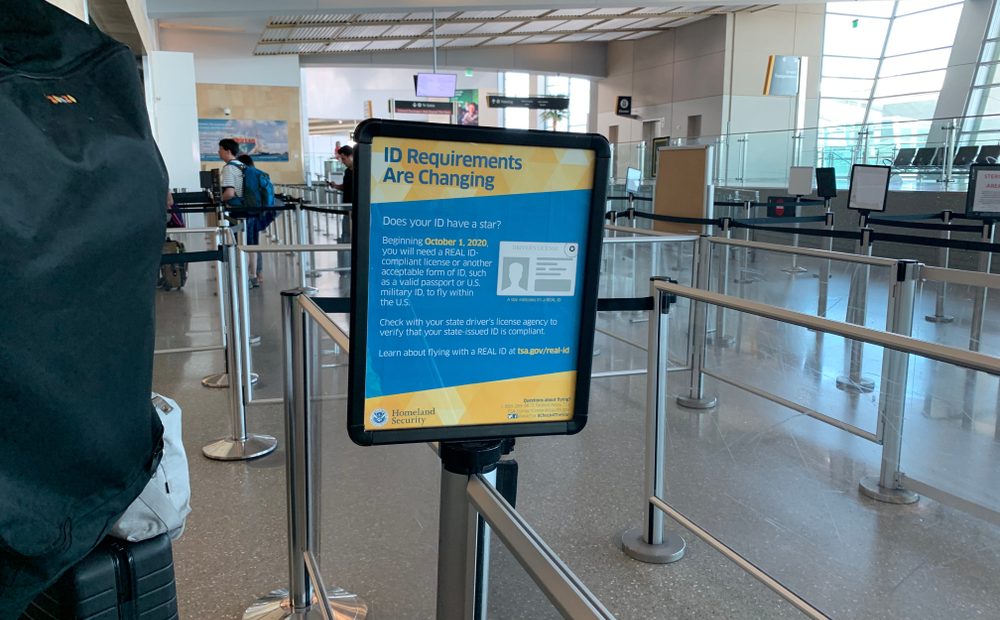 The deadline for all Americans to obtain the controversial Real IDs has been pushed back to 2023. The new IDs were technically the product of an act from the Bush administration which was created in the post-9/11 frenzy, believing that terrorists were around every corner, just waiting to strike.

However, the date for the IDs kept getting pushed further and further into the future until the Trump administration demanded that the ruling go into effect. The original deadline to obtain a Real ID was October 2020. However, due to the COVID-19 pandemic, the Trump administration was forced to push that back until October 2021. But now, the deadline has once again been pushed back, this time to May 2023.

In a statement, the Department of Homeland Security stated, “The pandemic has significantly impacted states’ ability to issue REAL ID-compliant driver’s licenses and identification cards, with many driver’s licensing agencies still operating at limited capacity.”

The Real IDs have also been criticized as being racist and xenophobic, with many saying the entire purpose is to disenfranchise non-legal residents. It’s also interesting because these Real IDs would be required even to take a domestic flight…yet Republicans, the party against “Big Government” and “Big Brother”, are the ones adamantly favoring the new identification cards.

With the new administration, it will be interesting to see if the Real IDs will ever officially take effect. If it does, you have until 2023 to get yours.

New App Lets You Book Hotels by the Hour