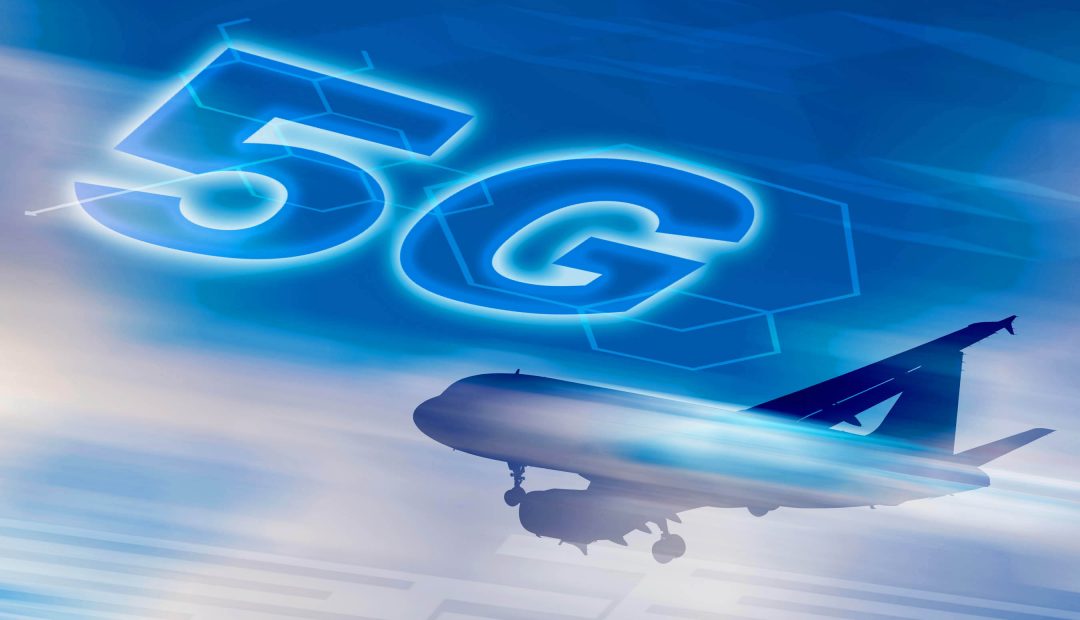 The main issue at hand is that the Federal Airline Administration (FAA) and airline CEOs worry that active 5G networks near airports could cause massive problems for flights. The reason for this is that 5G uses C-band, which just happens to be on a frequency very similar to the one used by aircraft navigation equipment. The fear is that an airplane’s instruments could receive interference, thus causing issues and potential danger for the crew and passengers.

According to Travel Weekly, it’s currently unknown if it’s safe for airplanes to make low-visibility landings at certain airports unit it’s known for sure that 5G won’t interfere with the plane’s instruments. The site says that over 50% of planes still haven’t been granted permission to do low-vis landings and that a majority of those planes are wide-bodied aircraft like 777s, 787s, and A380s.

Travel Weekly quoted a letter from airline leaders which said, “Airplane manufacturers have informed us that there are huge swaths of the operating fleet that may need to be indefinitely grounded,” the executives said. “In addition to the chaos caused domestically, this lack of usable widebody aircraft could potentially strand tens of thousands of Americans overseas.”

US airlines are worried that 5G, if deployed near an airport, could impact on an aircraft's ability to measure altitude.https://t.co/Z6JifygWM9

Mobile providers are, obviously, not happy. Both Verizon and AT&T have postponed their 5G rollout near various airports around the country, keeping a two-mile radius around airports free from the service,

However, the phone companies have expressed their annoyance and displeasure with the FAA and airlines. According to CNN, AT&T released a statement saying, “We are frustrated by the FAA’s inability to do what nearly 40 countries have done, which is to safely deploy 5G technology without disrupting aviation services, and we urge it do so in a timely manner.”

Currently, it is unknown how long the postponement will last, and if the FAA will deem 5G to be safe near airports or not. However, as AT&T stated, this technology is already active in countries around the world, so the data should already be there.

Is Omicron the end of the COVID Pandemic?