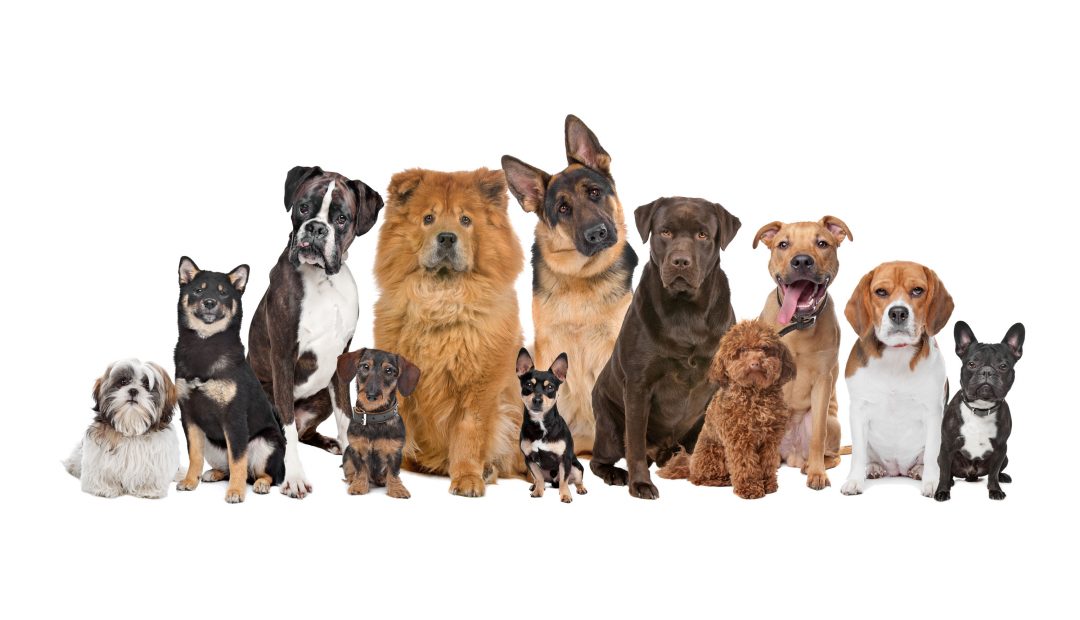 Are you a dog lover? Well, you are not alone! There are millions of people around the world who adore their furry four-leggers. If you have ever wondered what the most popular dog breeds are, we did some research and discovered the most well-loved canines on the planet. Is your favorite on this list?

The Yorkshire terrier (sometimes called a “Yorkie”) is the most popular breed in South Africa. According to the American Kennel Club (AKC), Yorkies are known for having big personalities despite their small size. Yorkies can be feisty, headstrong, and a little bit of a diva. They’re playful and loving and they often live for a whopping 11-15 years!

According to the kennel club of France, the Societe Centrale Canine, the most popular breed in France is the Staffordshire bull terrier, lovingly called “Staffies.” This is also the most popular in Britain too! The AKC tells of a harrowing history for the breed. Staffies were bred from fighting dogs. Back in the day, dogfighting was a popular betting sport in England. Dogs were purposefully bred to kill each other. Fortunately, through generations of breeding, the Staffordshire bull terrier went from a killer to a rambunxious, passionate dog known for being great with children. The AKC does warn that it’s best to socialize pups at a young age, because they can sometimes be aggressive towards other canines.

Though many might expect Russia’s most popular breed to be some sort of fighting dog, it is in fact the little German spitz. They’re known for their giant fluffy coats that look like a lion’s mane. Their colors can be white, black, brown, bronze, cream, and even a mix. The AKC says they’re lively and intelligent dogs, though they can be a bit barky if not trained properly.

China’s most popular dog is the Siberian husky. As the country expanded into wealth, owning status symbols became all the rage. Chanel stores began popping up on every block, and gorgeous dogs like huskies became all the rage. With their glorious fur coats and noble stance, they’re a very elegant dog to own indeed. But according to the AKC, be sure to give them lots of running space. Huskies are bred from sled dogs and need room to roam.

The Chihuahua is quite possibly the most polarizing dog breed. From Paris Hilton carrying one in her handbag to being the Taco Bell mascot to even starring in movies, chihuahua’s are everywhere. Chihuahua’s are tiny dogs who think they’re big. And according to the AKC, “even tiny dogs require training, and without it, this clever scamp will rule your household like a little Napoleon.” But despite their reputation, they’ve become the most popular dog in Thailand.

India’s most popular dog breed is the beagle. Beagles are known as excellent companions. Bred from hunting dogs, they retain their floppy long hound ears. The AKC says that this breed makes for a loyal companion and that beagle owners describe them as being loving, merry, and compassionate.

Labrador retrievers are the world’s dog. They’re the most popular breed around the world in countries like the US, Australia, New Zealand, Sweden, Canada, Israel, and many more. Labradors, or “labs”, are famously friendly dogs that blend in well with the whole family. But the AKC says to be sure to take them outside. Labs are energetic, lovable playmates, so be sure give to them time to play! According to PuppyToob, the three most popular colors of labs in the US are Yellow, then black, then chocolate.

The Most Epic Hot Air Balloon Adventures Around the World