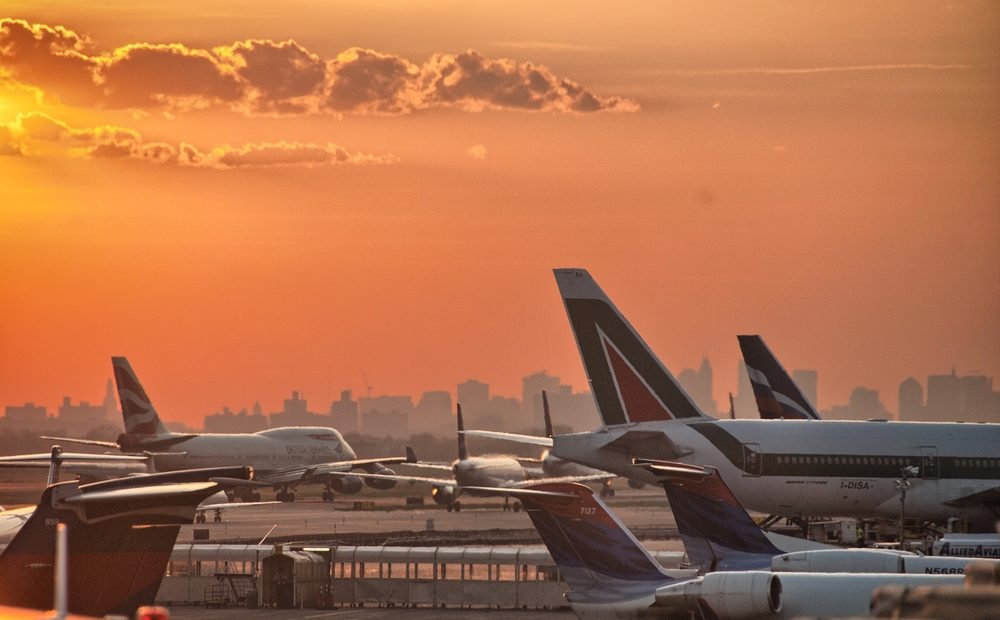 Restaurants, schools, theaters, and concert venues are closing, travel restrictions are in place, and the economy stands on shaky ground. It’s no surprise that the most vulnerable industry in all of this is the travel industry. As a basic economic rule – If people aren’t traveling, airlines and hotels arent making any money.

In response to this, the airline alliances (OneWorld, SkyTeam, and Star Alliance) are asking for “use it or lose it” laws to be postponed during the COVID-19 outbreak. Use it or lose it pertains to the nation’s busiest airports, like JFK and Washington Dulles. Here, airlines are given a designated number of slots by the government. One “slot” counts for one takeoff or one landing. For many of these airports, if the airlines don’t use 80% of their slots, they are at risk of having them revoked and given to other airlines.

Fortunately, in the US, the FAA postponed the use it or lose it rule until May 31, 2020, and Europe has suspended their rules until further notice. Now, the airline alliances are asking for other governments to follow suit. Airlines around the world are flying half-empty, and many are being forced to cut the number of flights to reflect the lowered demand. The alliances are afraid of losing their coveted slot allowances at busy airports due to their lowered number of scheduled flights.

Postponing use it or lose it laws won’t just help already-stressed airlines, it will also help the environment. Some airlines are feeling pressured to fly planes that are only half full in order to keep their slots, but the energy efficiency of an airplane drops drastically as the number of passengers decreases. Airlines flying half-filled planes just to keep their slots are hurting their budgets as well as senselessly emitting more carbon into the atmosphere.

As the airlines ask governments for help, it’s now up to officials to makes sure that the travel industry survives the outbreak, and that the environment faces the least amount of damage possible.

The Most Popular Dog Breeds Around the World

Will Congress Approve $150 Billion Dollars to Help the Travel Industry?