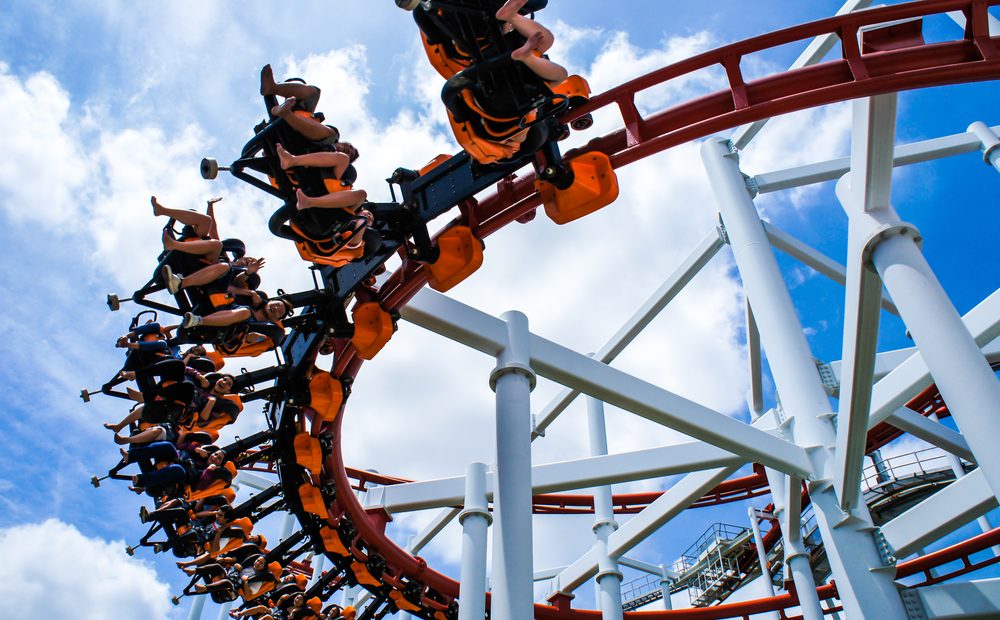 America is finally seeing some legitimate, lasting results from its massive vaccination campaign. On June 3rd, America only saw 19,000 new COVID cases, which is the lowest the numbers have been in almost a year. And as COVID rates continue to decrease and more people get vaccinated against the virus, more people will also be feeling the itch to travel.

In fact, according to CNBC, Hilton reported having a whopping 93% of its hotel rooms booked over Memorial Day weekend. It was their busiest weekend since the start of the pandemic, even outnumbering the holiday rush back in November and December.

However, there could be a lurking problem in the new travel boom. Not all companies have rehired back to pre-pandemic levels yet, meaning there’s going to be a noticeable lack of supply with a huge amount of demand. On a segment with CBS Tampa, travel expert Jeannene Tornatore stated, “My biggest piece of advice I’ve been telling people is not to wait for those last-minute deals. They are just not going to be there this summer. In fact, we’re seeing prices across the board: airfare, hotel, car rentals, are continuing to go up to meet the demand that we’re seeing out there right now.”

To test the waters, we did two sample bookings to check prices. The first was NYC to Orlando for the dates July 19-24. Surprisingly, both Delta and Southwest had exceptional deals, with Delta’s RT fair at $185 and Southwest’s RT fare being an incredibly good deal at just $124.

However, when we used the same dates but selected a location that doesn’t have as much competition as Orlando, we found different results. San Diego is a popular tourist spot thanks to Coronado, the San Diego Zoo, Sea World, and more. But it’s obviously nowhere near the level that Orlando is, meaning less competition, especially from ultra-low-cost carriers like Spirit and Frontier. Prices for this destination were much higher, with Delta’s RT fare hovering just above $500 and Southwest’s RT fare being a staggering $750.

The bottom line: With less supply on the part of airlines and hoteliers, prices for certain markets are going to be more expensive than others. This summer, the wisest travel advice might be to go where the deals are, because your preferred destination might be seeing inflated prices. In fact, according to Forbes, Alaska Airlines’ summer 2021 fares are already more expensive than they were pre-pandemic in 2019.

This summer, book early, get travel insurance, and try to build your plans around where the deals are.