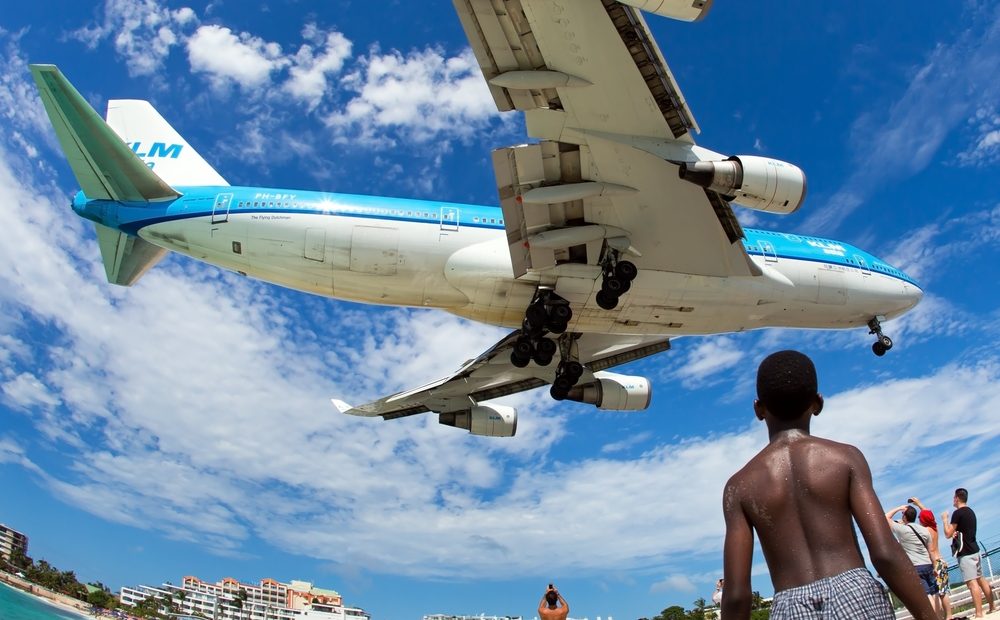 There’s nothing better than great music… Actually, there is. Great music that takes you on a journey, transport you to a new place, and makes you feel like you’ve just had an adventure. Now that’s something awesome. As someone who loves to travel, I also love songs that invoke a destination (or multiple) as part of the travel experience. From the Beach Boys to Jay-Z, let’s travel the world with music.

Southern Cross is classic rock at its best. It’s an ode to the South Pacific, referencing many numerous islands. The song tells the tale of a man sailing throughout the islands after heartbreak, and being guided by the The Crux (also known as the Southern Cross) which is a famous star constellation that can only be seen from the Southern Hemisphere. When the song was released in 1981, it peaked at #18 on the Billboard charts. Country singer Sara Evans recently released a great live version of the song as well.

“Hello Seattle, I am a manta-ray
Deep beneath the blue waves…”

Ironically, this song, written and performed by Owl City, was done without him ever even visiting Seattle! It was formed from his imagination of what he believed Seattle would be. ‘Hello, Seattle’ was also one of the first songs Owl City ever wrote (he later became ultra-famous from his hit song ‘Fireflies’) and remains one of his favorites to this day.

“California, here we come
Right back where we started from…”

When ‘California’ was released in 2002, it became a somewhat successful song for the band Phantom Planet. But a year later, the song was about to reach superstar status when the hit FOX show The O.C. used it as the theme song. The show and the song became synonymous with the dreams of teenagers all over America to run away to California and live the SoCal life. The show has had a lasting impact on television to this day. The O.C. is what laid the groundwork for the shows Laguna beach, The Hills, and Real Housewives of Orange Country (which then led to the entire family of Real Housewives shows.)

YOU CAN CALL ME AL

Arguably Paul Simon’s greatest hit, ‘You Can Call Me Al’ follows the fictional story of a man who runs away to a new land. The land in question is never named, but the song, as well as the entire album it appears on, Graceland, was inspired by Simon’s travels through South Africa. Paul Simon became enamored with the culture and landscape of the country, and featured prominent South African musicians on his album. When listening to songs on Graceland, you’ll immediately notice the incorporation of township music, a style that originated in the lower income, majority black neighborhoods (or “townships”) of Johannesburg, and later gained traction around the country.

“Yea I’m out that Brooklyn, now I’m down in Tribeca
Right next to DeNiro”

If you were alive in the 2000’s it’s absolutely impossible that you missed this song. It was everywhere. It reached #1 on the Billboard charts, and charted in the top 10 in almost every country around the world. The song is both an anthem of New York, while also exposing the reality of people’s struggles. The Big Apple is both bright lights and heartbreak. As Jay-Z says in the song, “the sidelines is lined with casualties…” The main question the song asks is, do you have what it takes to be a New Yorker?

Fun fact – The song that was #1 before ‘Empire State of Mind’ took the crown was Owl City’s ‘Fireflies’, mentioned above.

“He asked me if I’d seen a road with so much dust and sand
And I said, “Listen, I’ve traveled every road in this here land..”

Did you know that the original song ‘I’ve Been Everywhere’ is actually Australian?

The story of the song remains the same in every version. A man is hitchhiking in the middle of nowhere (normally down a desert road) and is picked up by a semi truck. The truck driver asks if he’s ever seen such a barren place and the hitchhiker responds, “Listen man, I’ve been everywhere…”

The original Aussie version, sung by Lucky Starr, purposefully omits all the major Australian cities. Instead it mentions places like Darwin (which, in the 60’s when song was released, would have been extremely small), Woolloomooloo, Dandenong, Tuggerawong, and more. if you want to be really impressed, watch this live version where Lucky Starr manages to cram all those syllables into a song:

After the Australian version came the Kiwi version, a UK version, and in 1963, Hank Snow released the US version, which had a giant resurgence decades later when Johnny Cash released his version. The US version doesn’t stray away from large cities like the original. It covers everywhere from Chicago to Fargo to Baltimore to Fairbanks…

For a modern version, check out Kacey Musgrave’s live version from the Grand Ole Opry:

‘Kokomo’ is full of surprises. The big one being that, while the song lists many places in the Caribbean, Kokomo doesn’t actually exist. But that hasn’t stopped people from loving this song that has somehow so perfectly captured the tropics. The other big surprise of ‘Kokomo’ was that it became a huge hit. It was released on the Cocktail soundtrack, hit #1 on the Billboard charts, was certified Platinum, and was nominated for a Grammy and a Golden Globe. What makes that so shocking was that ‘Kokomo’ (released in 1988) was the Beach Boys first #1 hit since 1966’s ‘Good Vibrations’, more than twenty years prior!  For more on Kokomo, we’ve written a whole post on it’s locales!

Cities with the Best Public Transportation in the World