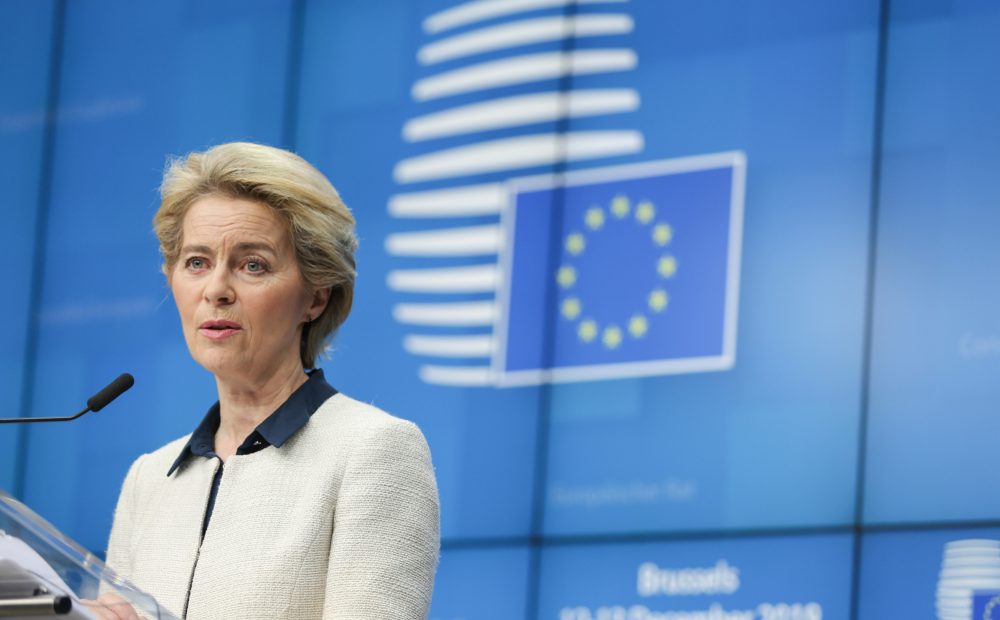 Ursula von der Leyen, the President of the EU Commission, stated in a recent announcement that fully vaccinated American tourists may soon be allowed to visit the European Union after over a year of the EU’s travel lockdown.

According to The New York Times, Leyen stated, “The Americans, as far as I can see, use European Medicines Agency-approved vaccines. This will enable free movement and the travel to the European Union. Because one thing is clear: All 27 member states will accept, unconditionally, all those who are vaccinated with vaccines that are approved by E.M.A.,”

Leyen, however, did not give a timeline as to when international travel may open up, saying that it will depend on the progress that both the US and the EU make by summer. She did state that the US appears to be “on track” for vaccinating 70% of the population by the end of June. As of April 26th, the US has almost 29% of its population fully vaccinated, and a little over 42% have had at least one shot.

Another aspect that Leyen mentions for opening up travel will be the creation of “vaccination certificates” also known as the “vaccine passports” that you’ve probably been hearing a lot about. These will be official and internationally recognized forms of documentation that will verify a traveler’s vaccination/testing results. The road to finding out what a vaccine certificate will look like has been bumpy, and new claims of vaccination passports being racist and only for the privileged is adding yet another hurdle for governments and health agencies to overcome.

Currently, the US, UK, Chile, UAE, and Israel are leading the way with the most vaccinated citizens in the world.

Where Americans Can and Cannot Travel Right Now

Celebrate the Kentucky Derby with a Classic Mint Julep