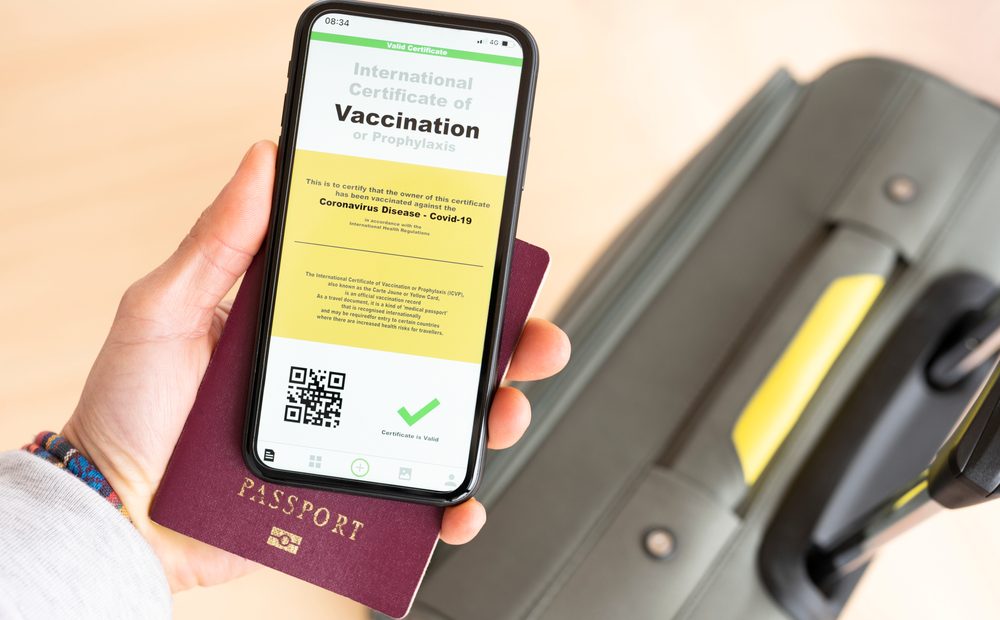 Digital vaccine passports should be ready to use by May, 2021. The IATA (International Air Transport Association) is one step closer to getting their vaccine passport app used by airlines around the world.

CNBC announced that the app, which will contain passenger’s COVID test and vaccination records, is being piloted by Singapore Airlines on their Singapore-Longdon Heathrow route. Thirty other airlines, including Air New Zealand and Abu Dhabi’s Etihad, will also be running trials of the app throughout March and April. If all goes well, it’s possible that we could see widespread use of the app by this summer.

However, as we’ve previously reported, the IATA isn’t alone in creating a vaccine passport. Israel has already created a national vaccine passport, known as the “green pass“, and it is being used by Israelis to get into places like gyms, hotels, and theaters. The EU also wants to create its own “green pass” app that would also work towards boarding airplanes.

There’s also the “Common Pass” which is being created by a tech venture and is set to be trialed on airlines like JetBlue, Lufthansa, and United. Hawaii is even going an extra step and is partnering with CLEAR and the Common Pass to create its own vaccination passport system, fearing that the US is waiting too long to create a national one.

So, while it’s great news that the process seems to be moving forward, there’s still an absolute landmine of issues waiting ahead. The first is the issue of technology. How will those without smartphones (mostly the elderly) travel if these vaccine passports are digital?

Secondly, with all the competing apps, there will be an issue with standardization. If some apps are being created by airlines, others by governments, and some by tech companies…will a system be created to verify them? For example, if you’re flying JetBlue (which is testing the Common Pass) but you have the app created by the EU, how does JetBlue know to verify your records? Or will JetBlue simply say you can only board with the Common Pass?

There are lots of questions that still need to be answered, but it seems as though we’re going in the right direction. Hopefully, the trails throughout the next two months work out the kinks and create a smooth, streamlined process to help get travelers flying again.