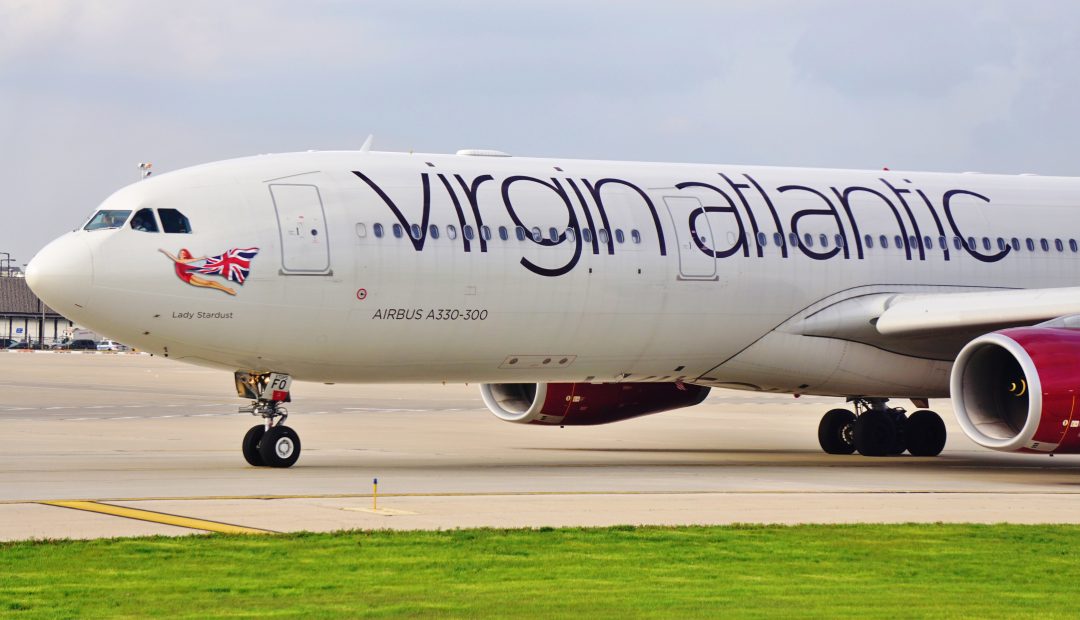 Virgin Atlantic, Richard Branson’s London-based long-haul carrier, is the latest to incorporate sustainable aviation fuel (SAF) into fueling its aircraft. The deal was made with SAF manufacturer Neste and will see Virgin’s London Heathrow base receive 2.5 million liters of fuel – enough to operate 140 flights from London to New York City.

Neste makes its sustainable fuel from waste materials and “residue raw materials” which are things like animal fat and used cooking oil. SAF can reduce an airplane’s greenhouse gas emissions by up to 80%.

This, however, is just the start of Virgin Atlantic’s long-term plan to be more sustainable. The airline wants to be carbon net-zero by 2050 and permanently transition at least 10% of its fuel supply to SAF come 2030.

According to Business Traveller, Holly Boyd-Boland, VP of corporate development for Virgin Atlantic, said, “After fleet renewal, SAF represents the greatest opportunity to decarbonize aviation in the short to medium term…To meet our 10% SAF target in 2030 we need to deliver this volume more than seventy times over, requiring cross-industry and Government action to support commercialization of SAF at scale.”

Virgin Atlantic has joined other airlines that are incorporating sustainable aviation fuel into their fueling routines. Other airlines currently using SAF include United, JetBlue, and Delta. As more airlines invest in SAF, the production of it will increase.

As production increases, prices will drop, creating larger demand, which will help increase production, which will drop prices, and so on. In theory, SAF could be the future of jet fuel. Right now it’s usually blended with traditional fossil fuel, but that doesn’t need to be the case. At the end of 2021, United flew a flight that was fueled by 100% SAF, proving that the technology is there, supply simply needs to catch up to it.

To help ensure that the future of flight is sustainable, try to support airlines who are doing their part to reduce their emissions and protect the planet!