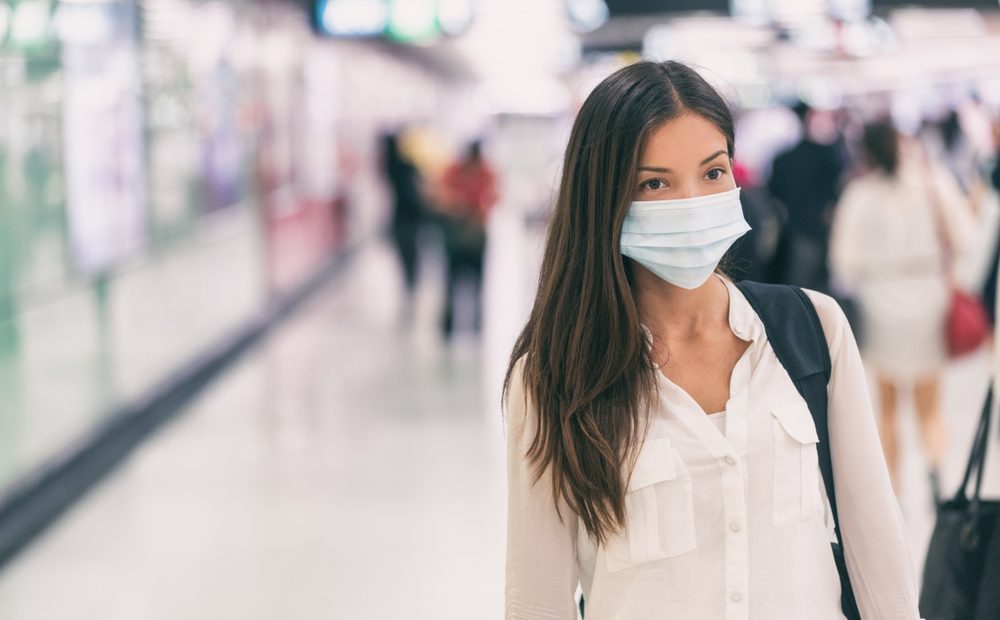 Within the last few days, the news has been abuzz with reports of the newest coronavirus variant, referred to as the Omicron variant. With so much news coming out so fast, it’s important to know what is known and what isn’t yet known about the Omicron variant and how the world is reacting.

Here’s what we know:

~ The variant, which was first discovered in South Africa, has been classified as “High Risk” to public health by both the WHO and CDC. According to NPR, “The World Health Organization is warning that the new omicron variant of the coronavirus poses a “very high” global risk because of the possibility that it spreads more easily and might resist vaccines and immunity in people who were infected with previous strains.”

~ These risks stem from the discovery that the variant has a large number of mutations that make it different from previous variants, including over 30 mutations in the spike protein alone.

~ The variant has since been discovered in COVID-positive patients in countries outside of South Africa, including Germany, Scotland, Spain, Hong Kong, and more.

~ Some nations, like Isreal, Morocco, and Japan have suspended all tourism until further notice to curb the spread of the Omicron variant within their borders.

~ Biden has urged Americans to get their booster shots to ensure they’re as protected as possible against the new Omicron variant.

What we don’t know:

~ There still isn’t enough science to actually know how contagious and deadly the Omicron variant is. According to Dr. Fauci, it will be at least two weeks before enough research has been done to actually figure out how severe the Omicron threat is.

~ According to Newsweek, scientists worry that the mutations in Omicron’s spike protein will make it more difficult for the body’s learned immune response to produce proper antibodies to fight infection, thus allowing the virus to spread more easily throughout the body. However, without enough science, it’s impossible to know for sure.

~ Luckily, scientists believe that vaccines will still offer a good degree of defense against the Omicron variant, though the efficacy may be diminished, it’s still a useful tool in preventing serious and life-threatening illness. However, this too will require more testing.

~ One doctor from South Africa has even said that the Omicron variant is producing only mild symptoms in patients, potentially making it a much less lethal variant. However, one doctor’s anecdotal view doesn’t correlate to facts, so more studies are needed and a larger pool of infected people will be required to learn about the variant’s severity.

The best thing to do until we know more about the Omicron variant is to get vaccinated, wear a mask in spaces where the federal government requires them, such as airplanes, and if you’re feeling sick, stay home, rest, drink lots of fluids, and seek help if your symptoms become unmanageable. For more info on COVID-19, visit the CDC’s website.