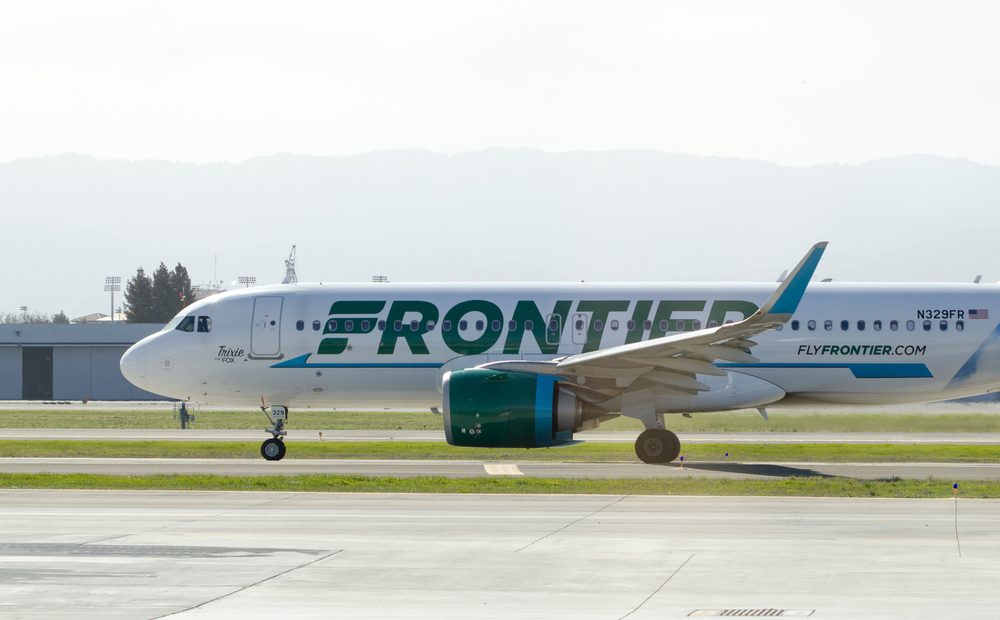 America’s two ultra-budget airlines, Frontier and Spirit, have announced that they’re merging. According to CNBC, Frontier will be spearheading the merger and will hold 51.5% of the stock, effectively putting them in charge and likely meaning all Spirit planes will get rebranded with Frontier livery.

The two airlines claim that the merger will be a win for consumers, who will now have “even better deals” and competitive pricing. According to the press release by the airlines, “Together, Frontier and Spirit expect to change the industry for the benefit of consumers, bringing more ultra-low fares to more travelers in more destinations across the United States, Latin America and the Caribbean, including major cities as well as underserved communities.”

However, many aren’t convinced this is true. For starters, if the two merge, they won’t need to compete with other ultra-budget airlines because there won’t be any left. And, in general, the types of flyers who choose full-service carriers over budget airlines do so because they prefer the experience and comforts that come with full-service airlines. Also, Frontier and Spirit are consistently ranked as the worst airlines in America year after year, so merging the two doesn’t seem to be an improvement of any kind.

Furthermore, an NPR article says it best. They interviewed William J. McGee, the airlines editor for Consumer Reports, who said, “That’s what they always say…That’s what merging airlines have always claimed. And as we’ve seen, consolidation has not been good for consumers and it’s only reduced their choices.” McGee also went on to point out the number of consumer complaints that both airlines receive about their nickel-and-diming, and how that really destroys consumer confidence and brand loyalty to both airlines.

However, as stated above, most travelers (especially frequent flyers) know what they want in an airline, and many already know if they will or won’t fly Frontier and Spirit whether they’re two airlines or one. In reality, this is likely a business move for the two companies to eliminate the competition of each other, lay off workers, and consolidate resources. But for most travelers who already refuse to fly these two carriers, it’s doubtful that it will have any impact.

TRAVEL QUIZ: How Well Do You Know The World Of Travel?

NFT of ‘The Kiss’ by Gustav Klimt Goes on Sale