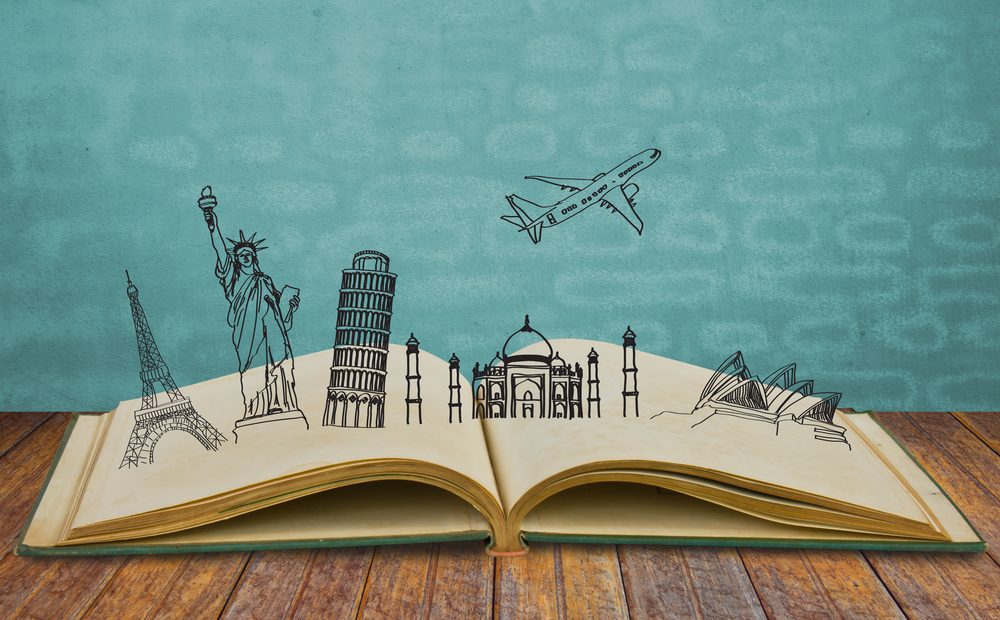 Set in 1960’s Mississippi, Kathryn Stockett’s The Help became a smash hit as it revealed the interpersonal relationships between southern women and their black maids. The book remained on the NYT Bestsellers List for over 100 weeks and was turned into a feature film. The movie also became a hit, grossing over $200 million at the box-office and earning four Oscar nominations, with Octavia Spencer winning for Best Supporting Actress.

The Kite Runner, by Khaled Hosseini, was released in 2003, during the height of America’s anti-Muslim frenzy after 9/11. The book sought to humanize a group of people that Americans had demonized. It followed the young protagonist, Amir, and his life in Kabul. The book dives into many important events in Afghanistan’s history, such as the fall of the nation’s Monarchy, the Soviet intervention, and the rise of the Taliban. The book remained on the Bestsellers list for over two years.

Memoirs of a Geisha

Memoirs of a Geisha was a 1997 novel told from the first-person perspective of a geisha in Kyoto, Japan during World War II. The book was a massive hit and in 2005 Rob Marshall released his theatrical version, which later earned six Oscar nominations. The book (and film) have become somewhat controversial in recent years. The book was written by a white American with no Japanese background, and the three lead roles in the film were given to women who weren’t of Japanese heritage.

Brazillian author Paulo Coelho’s famous novel, The Alchemist, follows a young Spaniard as he travels to Egypt after having a mysterious dream that tells him the pyramids contain buried treasure. The book has been translated into numerous languages and became a bestseller around the world. One oddity about The Alchemist is how short it is. The entire novel is only 163 pages long. The book has sold over 65 million copies, putting it in the top-20 bestselling books of all time.

The bestselling children’s novel, Anne of Green Gables, takes place in the fictional town of Avonlea, on Canada’s Prince Edward Island. It’s a coming-of-age tale about a young orphan named Anne, who is sent to live with two siblings on their farm. Upon arriving in the rural village, Anne learns to make friends, have adventures, and discover her true self. It was later turned into a series, spawning a total of nine books and two spinoffs.

In Dostoevsky’s Russian masterpiece, Crime and Punishment, an impoverished young man plots the murder of a woman to steal her money. He tells himself that with the money he could do great things, thus justifying his actions. However, after killing her, he’s forced to reckon with the paranoia, grief, and consequences of his actions. The book was seen as a rallying cry, exposing issues of class struggles, privilege, and trauma.

In Kevin Kwan’s romantic comedy, Crazy, Rich Asians, Rachel Chu, an NYU professor, is taken on a trip to Singapore with her fiance, Nick. When she arrives, she quickly discovers that her fiance comes from one of the richest families in all of Asia. The book not only focused on the couple, but it also highlighted the beauty, the food, and the excitement of Singapore. It was also turned into the blockbuster 2018 film and a sequel is currently in production.

Life of Pi, by Yann Martel, centers around Pi Patel, a young boy from Pondicherry, India. After a freak accident, he becomes stranded at sea on a lifeboat…with a tiger. The story touches on philosophy, morality, and what it means to be human. It was also adapted to film by Ang Lee and was nominated for a whopping 11 Oscars, winning four, including Best Director.

Alexander McCall Smith’s novel series The No. 1 Ladies Detective Agency had a very modest launch. But suddenly, around the release of the 3rd book, its popularity exploded around the world. The books began being translated and were even turned into an HBO series. To date, there are 20 books about the Gaborone-based detective who travels around the country solving mysteries.

Jane Austen’s classic tale of Pride and Prejudice follows Elizabeth Bennet as she’s forced to marry a wealthy suitor. Throughout the story, Bennet makes hasty decisions that don’t go as planned, learns the problems of being superficial, and realizes there’s more to life than wealth. Throughout the years, the tale has been told time and time again, in everything from literature to television and film. And Austen has become such an influential figure that devout fans even hold Austen-themed parties and even go to Jane Austen fantasy camps.

Kurt Vonnegut’s 11th novel, Galapagos, questions evolution and the human condition in the kind of absurd and hilarious way that only Vonnegut can. In the story, a group of people becomes shipwrecked on the islands. And after a pandemic renders all humans infertile (expect the group trapped on the islands) it’s up to them to repopulate Earth… Flash forward to the future and humans have evolved intro furry seal-like animals.

The Creepiest Outdoor Destinations in America