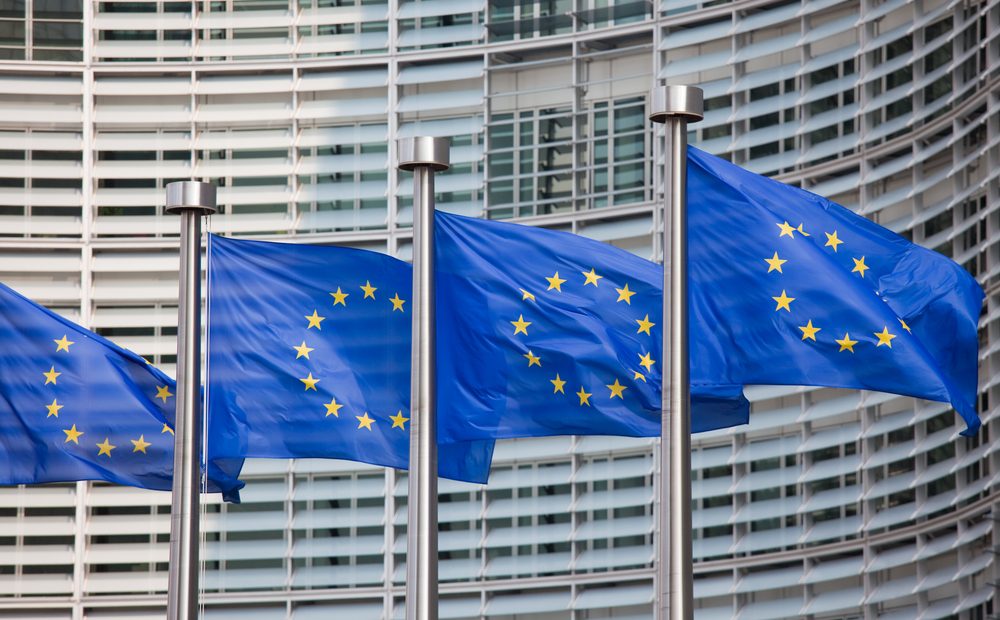 A vote between the governments of the European Union endorsed a proposal to allow travel from non-EU countries that are deemed “safe”. These countries will essentially be added to a list that states the nation has been doing a good job vaccinating its population and isn’t currently experiencing a significant uptick in COVID_19 cases.

According to Bloomberg, “Ambassadors from the EU’s 27 member states backed a proposal to waive quarantine for those with coronavirus inoculations approved by its drug regulator, including shots from Pfizer Inc., Moderna Inc. and Johnson & Johnson. The approval could be finalized this week and implemented soon after.” However, the vaccines from China and Russia have not yet been approved by the EU.

According to CNN, the EU will (for the most part) add any country with less than 75 cases out of every 100,000 people to the list, meaning Americans could soon resume travel between the continents quarantine-free.

However, it also comes down to a vote from the 27 member nations of the EU. Some could vote to continue requiring travel restrictions, some could still enforce COVID testing for visitors, or even continue mandatory quarantines. However, with the new proposal, it’s looking promising that the EU will come together to restart travel between numerous countries across the globe.

The final vote is expected to happen next week and the rules could be implemented as soon as late June.

Italy Plans to Reopen to Americans This Summer

United Airlines is Giving Away Free Flights to Vaccinated Travelers