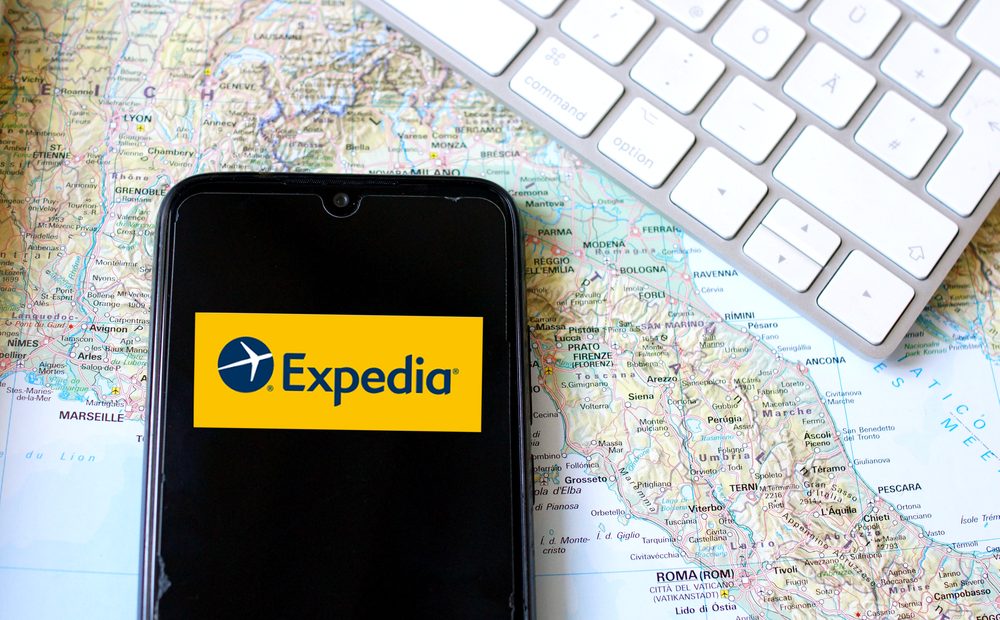 Though many people might not know this, for years now, Expedia has owned many of its competitors, including Orbitz, Vrbo, Travelocity, Hotwire, CheapTickets, Trivago, Hotels.com, and more. Now, Expedia has released a statement saying that all of its brands will be merging their loyalty programs, similar to the way that airline alliances have formed.

When speaking to CNBC, Jon Gieselman, president of Expedia Brands, stated, “Our loyalty program will offer members the opportunity to earn and redeem points across all Expedia Group brands, even those brands, like Vrbo, that didn’t have loyalty programs before. A customer will be able to earn points for their Vrbo vacation rental and redeem it on an Expedia car rental, for example.”

This is great news for frequent travelers because, rather than being forced to commit to one airline or hotel brand, they can now redeem points when booking to any of the wide variety included in Expedia Group’s large travel database.

The opportunity to gain points while booking on a wide range of hotels and airlines means more flexibility and more savings for the average traveler.

While no official dates have been announced for when the merger of the rewards programs will be complete, it’s been stated that the company hopes to have it done within the next few months. When all is said and done, the new massive rewards program will have over 145 million members from all of Expedia’s various travel sites.

According to Travel and Leisure, the transition from the current sites into the new, unified rewards program will be seamless, and travelers can continue amassing rewards points in the meantime.

Laughlin Artz: Skateboarding to Save the Planet