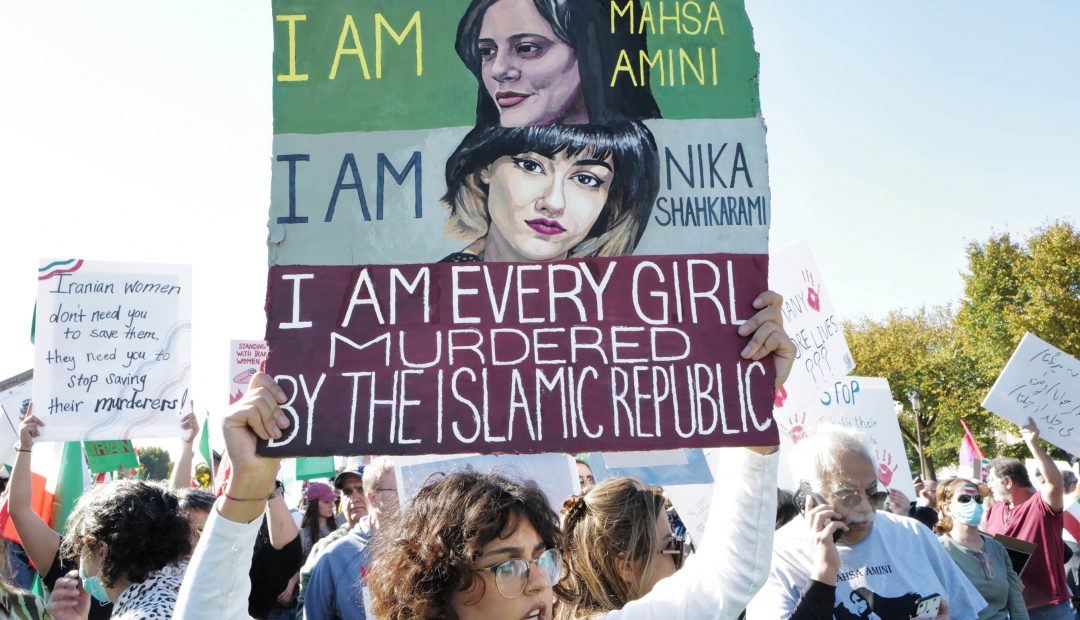 Following months of civil unrest in Iran, it is reported that Iran plans to execute 15,000 protesters, many of them children, teens, and young adults.

Various media sources have reported the mass death sentencing, claiming that a death sentence has been set for 15,000 protestors currently being held in prison as a harsh warning to the rest of the state.

Protests across the country began after the detainment and death of Mahsa Amini for allegedly disobeying the Islamic Republic’s dress code for women. Many Iranian women have cut their hair or burned their hijabs in solidarity. Hundreds of civilians, including children, have been killed by Iranian “security” forces.

As the brutality against protesters has worsened, world organizations have voiced their concerns. The European Union has shown support by sanctioning individuals and organizations with travel bans and asset freezes. The United Nations has also urged Iranian authorities to “stop indicting people with charges punishable by death for participation, or alleged participation, in peaceful demonstrations,” according to CNN.

Newsweek reports that 227 of the 290 Iranian lawmakers in parliament have asked the nation’s judiciary to “deal decisively with the perpetrators of these crimes,” and issue death sentences to the detained protestors.

Iran must be held accountable for their brutality and repression, and people everywhere need to take action now!