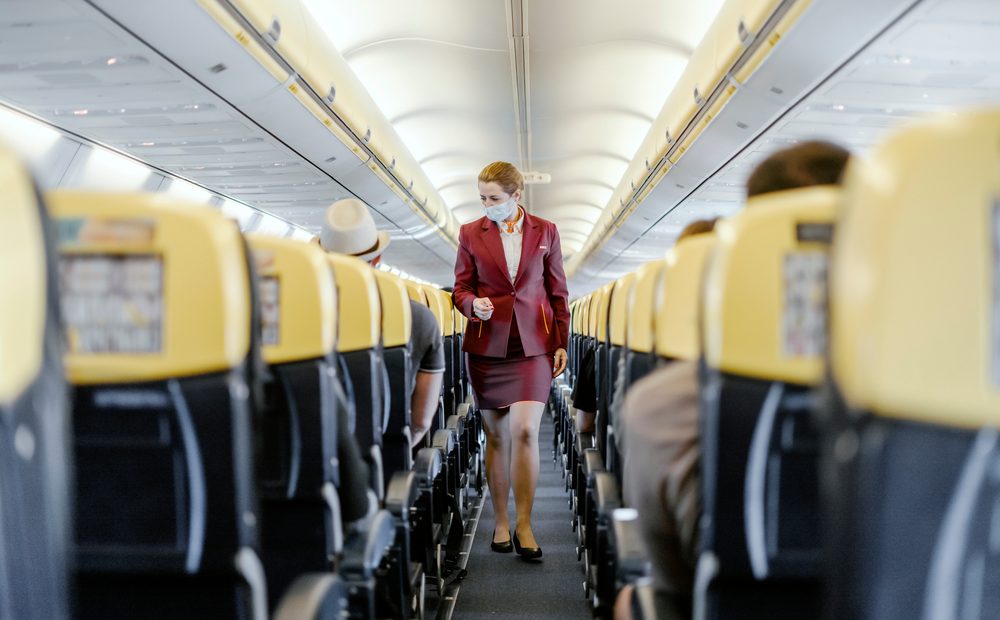 The Biden administration has extended its transportation mask mandate (which applies to trains, airplanes, airports/stations, and inter-city busses) until May 3rd. Originally, the mandate was set to expire on April 18th.

According to USA Today, the move comes as the US has seen an increase in COVID cases, mostly due to the new Omicron sub-variant, called BA.2. While the rising cases are nowhere near as bad as we’ve seen in the past, the administration wants to ensure that America is headed out of the pandemic, not towards another surge.

CNBC quotes the CDC, stating, “Since early April, there have been increases in the 7-day moving average of cases in the U.S. In order to assess the potential impact the rise of cases has on severe disease, including hospitalizations and deaths, and health care system capacity, the CDC Order will remain in place at this time.”

On April 13th, the USA clocked in 53,911 new COVID cases, up from daily averages of around 40,000 per day at the end of March, showing a distinct rise in cases, though not a large one.

However, it’s a good sign that the mandate was only extended by two weeks, which means the administration isn’t too fearful of the rising cases and believes that it will have a better handle on the situation shortly.

Will the USA Be Lifting Its COVID Testing Entry Requirement?