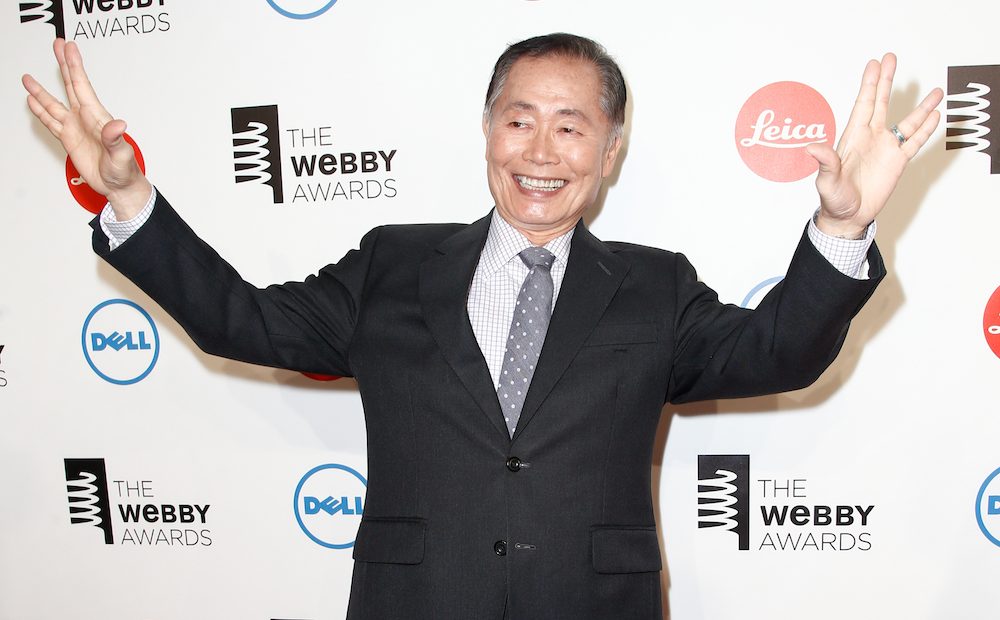 It’s been announced that New York City will put on a special Japan Parade to honor Japan Day on Saturday, May 14th starting at 1P.M.

According to a release, the parade is intended to strengthen solidarity amongst New York’s Japanese-American population and to show that New York and Japan have a special kinship. Plus, This year marks the 150th anniversary of the US introducing baseball to Japan and the 150th anniversary of the Japanese mission to the United States. The parade’s inaugural Grand Marshall will be none other than Star Trek star and activist, George Takei.

Starting on Manhattan’s Upper West Side at the Museum of Natural History, the parade will make its way down Central Park West towards Midtown, where it will conclude on W. 68th street. Performances at the parade will include The Super Live,Young People’s Chorus of New York City, Cobu, Soh Daiko, Japanese Folk Dance of NY, 10tecomai, Tate Haroryu, and more.

When interviewed, Takei stated, “I am honored and proud to be the Grand Marshall of the inaugural Japan Parade. To see the Japanese community in New York celebrated is a beautiful thing and it will be exciting to see Japan’s friendship with New York on full display.”

Joining Takei to help emcee the parade will be Los Angeles’ Sandra Endo, who hosts the city’s KTTV news broadcasts and who also writes for Good Day LA.

The parade is part of the larger Japan Day celebration, which will take place in Central Park and feature food vendors, art installations, and live performances. This year’s festival will also pay special attention to the #StopAsianHate movement which is dedicated to protecting Asian Americans from experiencing often-violent discrimination.

Travel Mask Mandate Extended Until May 3